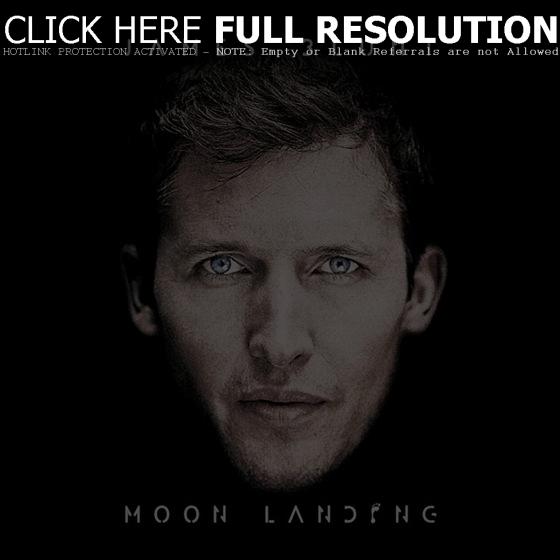 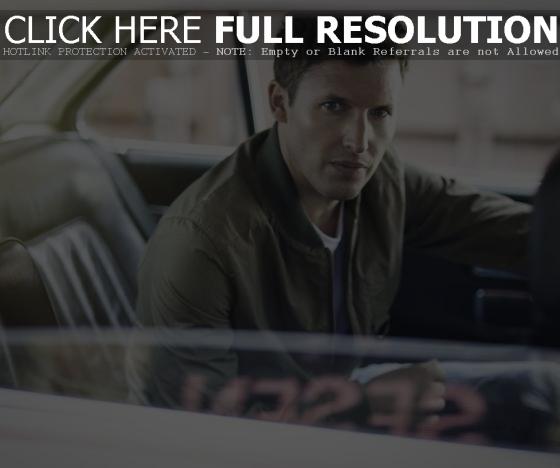 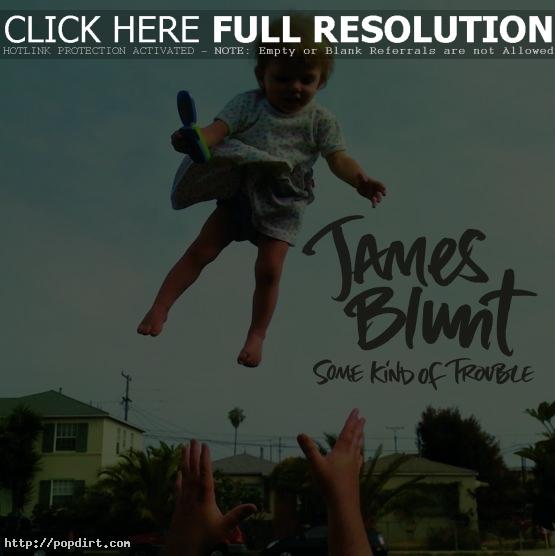 James Blunt is out with the music video to his new single ‘I’ll Be Your Man’, the fourth release from the English singer songwriter’s third album ‘Some Kind Of Trouble’, out now on Custard / Atlantic. Watch it via YouTube below.

James Blunt Keeps It Simple On Tour With Beer & Vodka 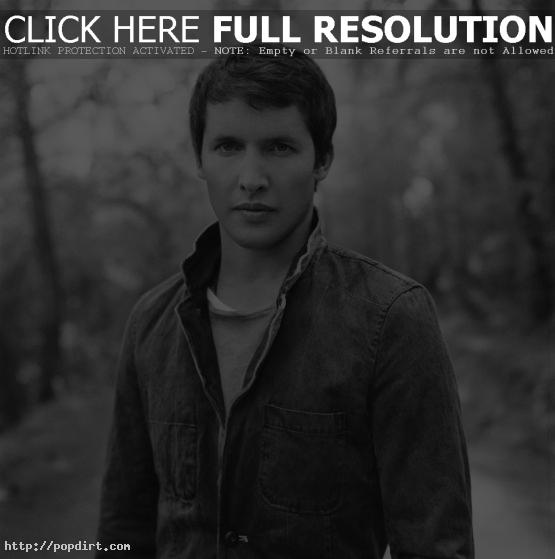 James Blunt is on the road for 11 months touring in support of his latest album ‘Some Kind of Trouble’, and despite the confined living quarters, the singer songwriter keeping with good spirits with the help of spirits. “There are 12 men on one bus. We sleep in coffin-sized bunks,” Blunt tells The Mirror. “It’s great fun. We have a few drinks and pass out – it’s like a mobile bar. I’m a simple bloke, I’m just after beer and a bit of vodka. Then we wake up in a new city.”

James Blunt visited ‘Chelsea Lately’ the other night to promote his new album ‘Some Kind of Trouble’. He talked about how Chelsea likes his last name, being a liar on Twitter, living in Ibiza and having a nightclub there, the baby on his album cover and going on a 13-month world tour, which comes to the U.S. in April and May. Watch the interview via YouTube below. 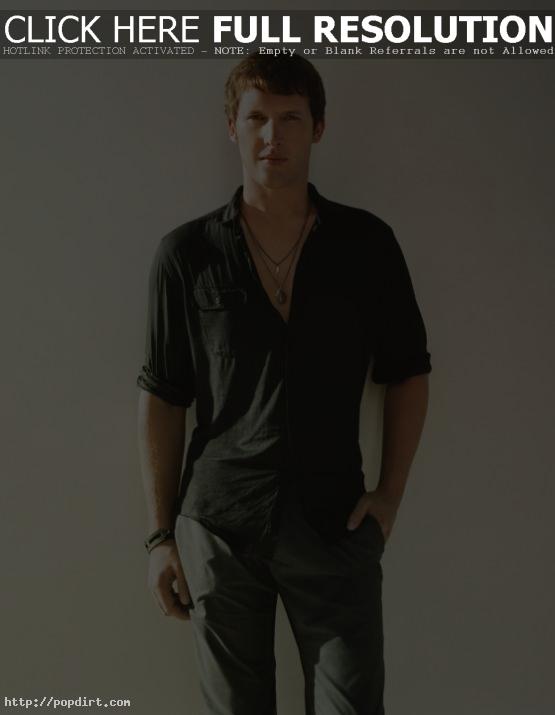 James Blunt Credits Military For Finding His Sensitive Side 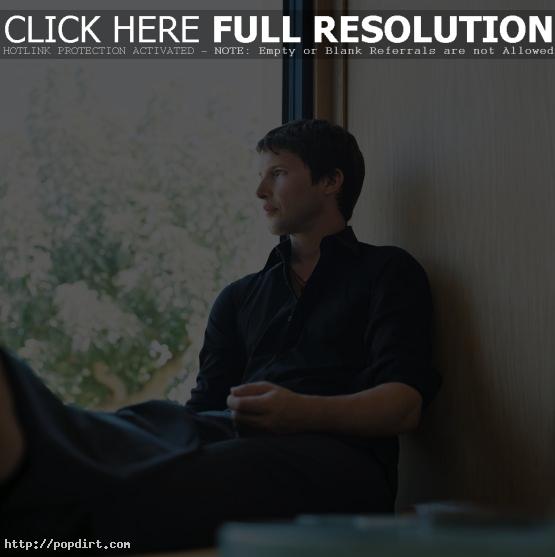 James Blunt credits his time in the military for allowing him to feel the emotions in his songs. “We had to really understand emotions, because, if someone starts getting fearful, then they will feel aggressive,” the English singer songwriter said, according to Stuff.co.nz. “There might be moments when we are peacekeepers and understand the different sides of a story. So I think soldiers are much more aware when we come back to civilian life.” 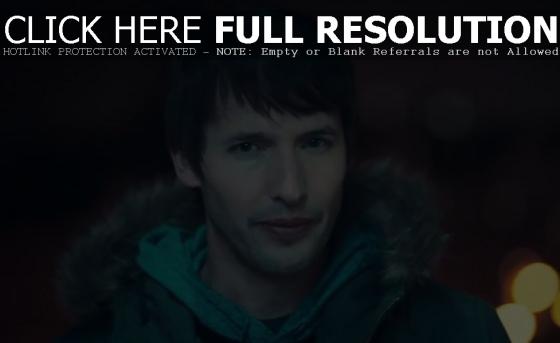 James Blunt is out with the music video to his new single ‘So Far Gone’, the second release off the English singer songwriter’s third studio album ‘Some Kind of Trouble’, out now on Atlantic Records. Watch it via YouTube below.