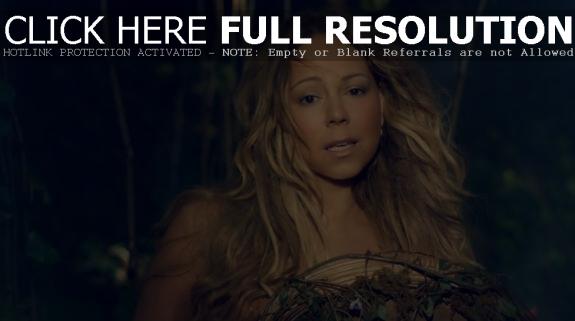 Mariah Carey is out with the music video to her new single ‘You’re Mine (Eternal)’, off the American pop singer’s fourteenth studio album ‘The Art of Letting Go’, out May 6th via Island Records. The Indrani directed video was shot in the Yunque rainforest in Puerto Rico and features Trey Songz. Watch it via Vevo below. 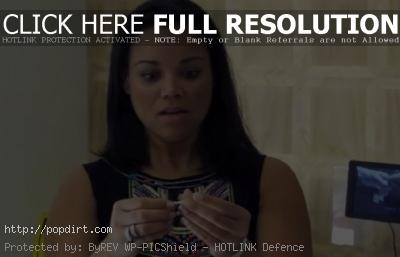 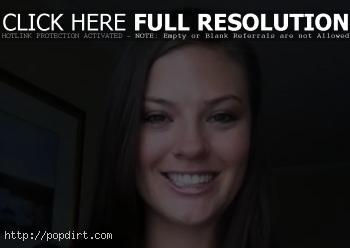 END_OF_DOCUMENT_TOKEN_TO_BE_REPLACED

Mariah Carey shared some behind the scenes moments from her recent video shoot for a Jenny Craig commercial. Carey lost her pregnancy weight after giving birth to twins using the Jenny Craig weight-loss program. The songbird talked about her Lamb Appreciation Day, which is today, and got some love from a Lamb. The clip closes with Mariah quizzing a woman on her team what the difference is between her lambs and her goats. Watch it via YouTube below.

Justin Bieber ‘All I Want For Christmas Is You’ Video Ft. Mariah Carey 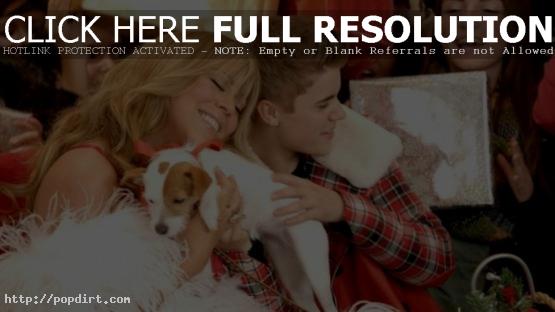 Justin Bieber is out with the music video to his holiday single ‘All I Want For Christmas Is You (Superfestive!)’, featuring the artist who originally wrote and recorded the track, Mariah Carey. The song is off the Canadian pop singer’s Christmas album ‘Under the Mistletoe’, out now on Island Records. Watch the Sanaa Hamri directed video via YouTube below. 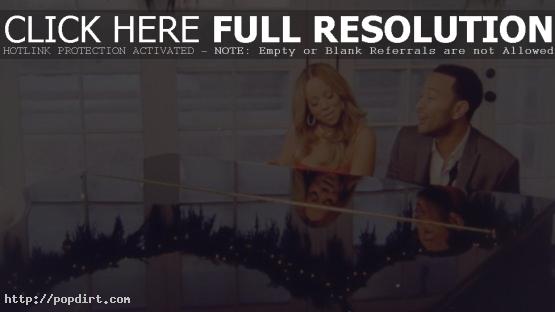 Mariah Carey and John Legend are out with the music video to their new single ‘When Christmas Comes’, off the Mariah’s 2010 holiday album ‘Merry Christmas II You’. Carey describes the video as a “house party” and it features her twins Moroccan and Monroe. Watch the Sanaa Hamri directed video via YouTube below.

Mariah Carey and Nick Cannon are ready to show “dem babies”, son Moroccan and daughter Monroe, nicknamed Roc and Roe. Carey and Cannon, married since 2008, introduced the babies to Barbara Walters in an interview airing on ’20/20′ Friday at 10 p.m. ET. A preview, where Mariah sings to her babies and tells Barbara she trusts Nick “sometimes”, has since been removed at kaltura.com.

Mariah Carey and Nick Cannon became parents to a baby girl and boy on Saturday (May 30), the same day the couple celebrated their third anniversary. Carey’s rep Cindi Berger tells the Associated Press the singer gave birth at 12:07 PM EDT at an undisclosed hospital in Los Angeles. The baby girl was born first and weighed 5 pounds, 3 ounces, while her brother arrived at 5 pounds 6 ounces.

My wife just gave me the most incredible anniversary gift ever in life! I won’t ever be able to top this!