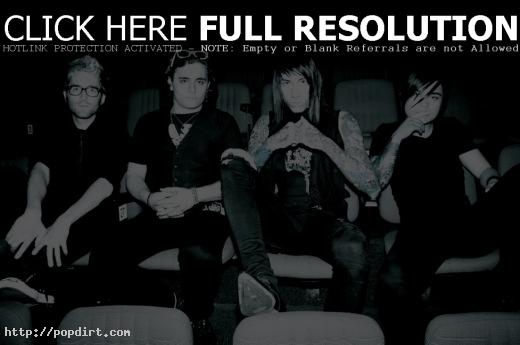 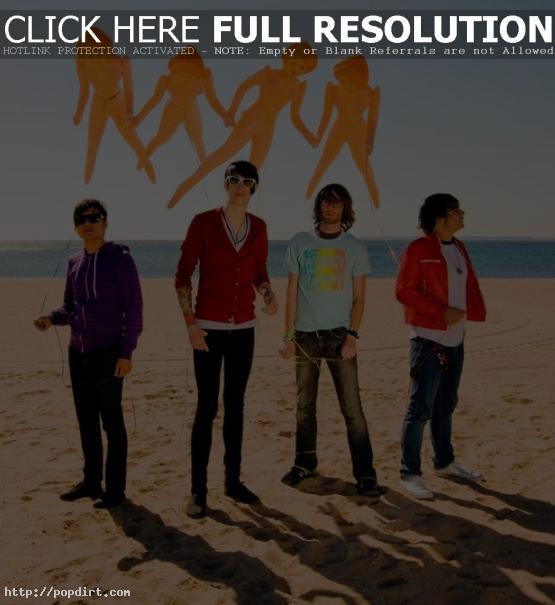 Trace Cyrus checked in with his Twitter followers (@TraceCyrus) this morning to reveal Blake Healy has left Metro Station. The guitarist writes:

For anyone wondering.. Metro Station has no new member. We are now a 3 piece band.

Sadly our original keyboard player just bailed on us one day and left. Luckily our good friend Kenny has temporarily been filling in. 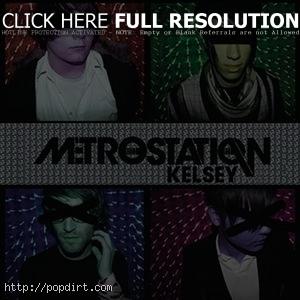 Metro Station are out with a new ‘Kelsey’ music video, off the synthpop group’s self-titled debut album, out now on Columbia Records. Watch it via YouTube below.

Ant Cam 9 Ft. Metro Station In London And The Phillipines

Metro Station joined GMTV for a chat on Monday (July 20) in London, talking about how they coped with the rain during their live set. Trace Cyrus then talked about following in the footsteps of his father Billy Ray and sister Miley in music, while Mason Musso discussed how the UK fans are a bit crazier than those in the states. The band’s new UK single is ‘Seventeen Forever’, which they performed for the morning show – though quite frankly not very well.

Demi Lovato & Trace Cyrus So Excited To Meet Up

A Twitter exchange between Demi Lovato and Metro Station’s Trace Cyrus added fuel to the suggestion that the pair are dating. They write: 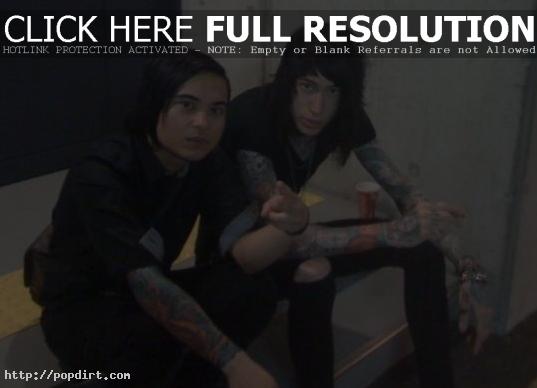 Trace Cyrus of Metro Station has been busy on Twitter (@tracecyrus) while the band is in Tokyo, Japan. Trace writes:

@mileycyrus I do love Japan! But I freakin miss you! Can’t wait till you get to come here! You’re going to love it!

Agh! We have been driving almost an hour! On the way to the MTV Japan VMA’s!

Thanks for having us MTV!!

Sooo bored. Got a hour break! Everyoned watching movies… But what should I do!!?

Metro Station spent a month with The Veronicas on their “Revenge Is Sweeter” tour in Australia and New Zealand. Anthony Improgo’s Ant Cam 7 captures highlights of the tour, with the guys doing some backstage drinking, some synchronized swimming, radio interviews, and performing. Watch via YouTube below.

Miley And Trace Cyrus Have A Healthy Musical Rivalry

Trace Cyrus tells The Sun that he and kid sister Miley have a friendly competition going on when it comes to their music. “There is definitely a good, healthy rivalry between us,” the Metro Station guitarist said. “Whenever my song does better than hers she calls to tell me she’s mad. It’s good to have sibling competition though and to let her know who’s boss.”