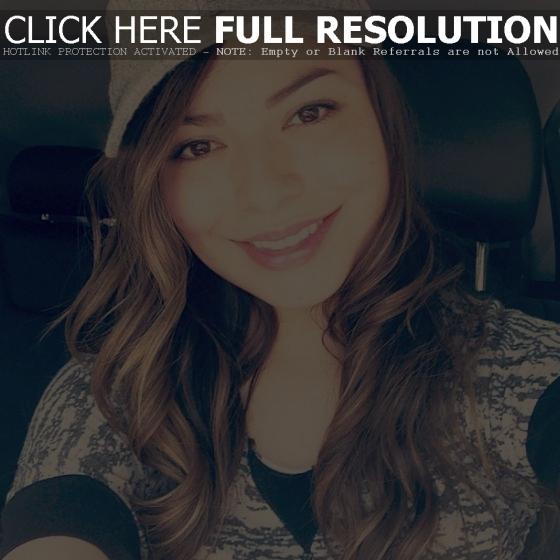 Miranda Cosgrove only got her driver’s license last year, but the ‘iCarly’ star told Twitter followers (@MirandaCosgrove) that she’s not a natural behind the wheel. Though a tour bus accident in 2011 left the singer and actress with a broken ankle, she overcame her fear of getting behind the wheel and has used the experience to become a safe driver… as long as she’s not trying to park. Cosgrove writes: 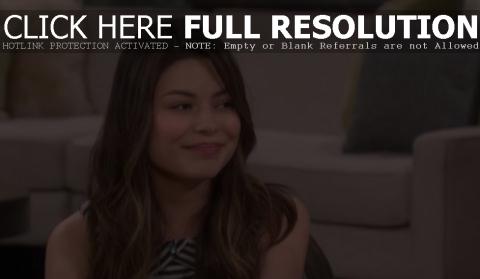 Miranda Cosgrove appeared on the CBS show ‘The Talk’ on Friday (July 12) to discuss starring in ‘Despicable Me 2’ and how her character Margo goes through her first crush in the film, so Julie asked the 20-year-old if the storyline was something she could relate to.

“Yeah the first guy I ever really liked was Curtis Phillips, in fifth grade, I absolutely loved him,” Miranda explained. “So yeah, I thought about him when I was doing this movie for sure.” Asked if this was the first time Curtis would be hearing this, Cosgrove said, “I’m pretty sure he knows.” Amanda added that Curtis gave her a Valentine in fifth grade and asked her to be his girlfriend. 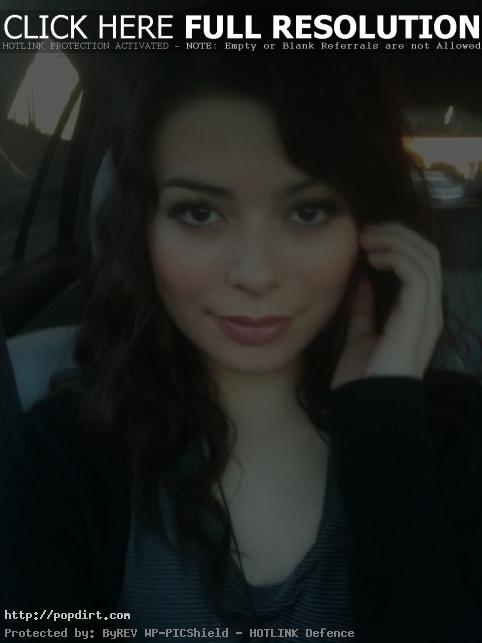 Miranda Cosgrove has been named The Leukemia & Lymphoma Society’s National Ambassador for its 2012 Light The Night Walks. The ‘iCarly’ star appears in a new public service announcement to promote the fundraising campaign.

“I will walk for my grandmother in hopes of a healthy recovery,” said Cosgrove. “I will walk for my fans – those teens who have battled leukemia – the most common cancer in teens my age. The Leukemia & Lymphoma Society is making it possible for blood cancer patients of all ages to live longer, better lives.”

In the PSA, Cosgrove asks viewers to imagine a world without blood cancer and asks them to join LLS at Light The Night walks all across the country to push for breakthroughs in new and more effective treatments. Check out more information at LightTheNight.org.

Watch the 60-second version of the PSA via YouTube below.

Miranda Cosgrove Thanks Fans For Supportive Messages After Breaking Ankle 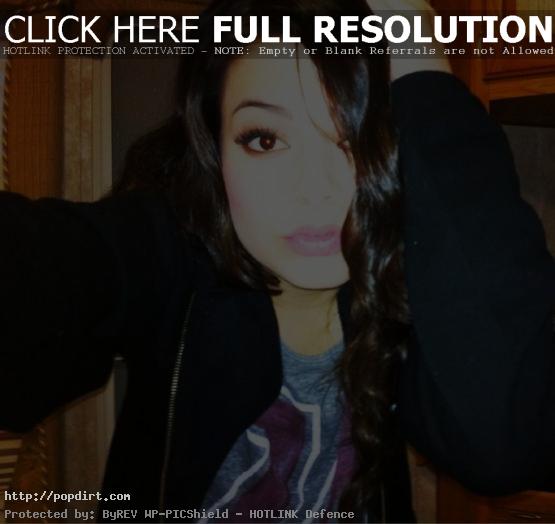 Miranda Cosgrove checked in with her Twitter followers (@MirandaCosgrove) on Friday and Saturday, after the ‘iCarly’ star returned to Los Angeles to recuperate from the broken ankle she suffered on her tour bus on Thursday, forcing her to cancel her remaining tour dates.

Thank you so much for all your messages. They mean so much to me. Yesterday was extremely scary & I’m just so happy everyone’s gonna be okay.

Back at home in LA! So happy to see my dad, my dog, and my friends. Thanks again for all the support! #iLostMyMind is trending worldwide! :) 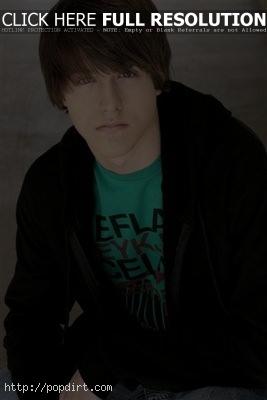 Shane Harper reacted to news that ‘iCarly’ star Miranda Cosgrove broke her ankle after her tour bus was involved in an accident Thursday while traveling on I-70 through Illinois. Fortunately, the 18-year-old star’s rep said that there were no serious injuries to the bus passengers and “everyone will be fine.”

Harper, who had been on tour with Cosgrove before the incident, told his Facebook fans on Thursday:

I’m very saddened to announce that Miranda Cosgrove’s tour bus was involved in an accident early this morning in Illinois, just outside of Vandalia. There were 5 passengers on the bus, and Miranda suffered a broken ankle. At this time, we are told everyone will be fine. Because of this, her tour is postponed until further notice. Thank you SO much for your understanding and I’ll see everyone soon!!!

I know that you’re all bummed about my postponed dates w/ Miranda Cosgrove BUT I’ve got something to cheer you right up. Who wants to win a signed poster, CD and a t shirt??? Post your favorite song from my new album below & I’ll randomly select a winner!

So, before you go to sleep tonight, don’t forget to pray for Miranda Cosgrove, her mom, and all who were involved in the accident this morning. I’m sure they would appreciate it very much.

Miranda Cosgrove explained why she chose the small form 4G smartphone, the HP Veer, in a commercial for the Hewlett Packard product. The Nickelodeon star joined Manny Pacquiao as celebrity endorsers for the device.

“I’m on the road all summer,” Cosgrove says with the smartphone hiding her face. “But I never get lonely. I can update my friends back home. Then check up on work.” After a reveal, Miranda added, “You know, I love my phone. It’s little, like my dog. My dad sends videos everyday. Isn’t she cute? Yes you are!”

The ad video has since been removed.

Miranda Cosgrove stars in a 30-minute special ‘Dancing Crazy with Miranda Cosgrove’, airing Saturday (March 19) at 8/7c on Nickelodeon. The show follows the ‘iCarly’ star on stage and backstage during her tour with Greyson Chance.

Touring With A Bus Full Of Guys Scary For Miranda Cosgrove

Miranda Cosgrove is out with a preview of the ‘Dancing Crazy Tour’ 30 minute special airing on Nickelodeon. “It’s definitely harder for me than I thought it was going to be,” the ‘iCarly’ star confessed. “I’m gonna be on a bus going around the United States with pretty much all guys for a month and a half, and that scares me.” Watch Miranda and the band on the bus via YouTube below.

Miranda Cosgrove is out with behind the scenes footage from her ‘Dancing Crazy’ music video shoot. “‘Dancing Crazy’ is just about going out with your friends and having a good time,” the ‘iCarly’ star explained. “There’s nothing like driving around near the beach and having the top down and playing music you love and being with your friends.” Watch the video via YouTube below. 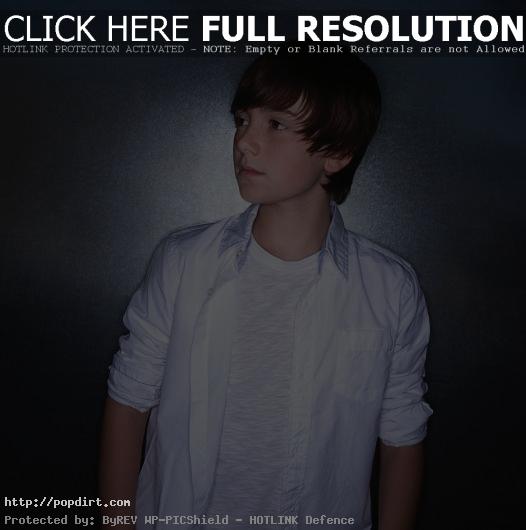