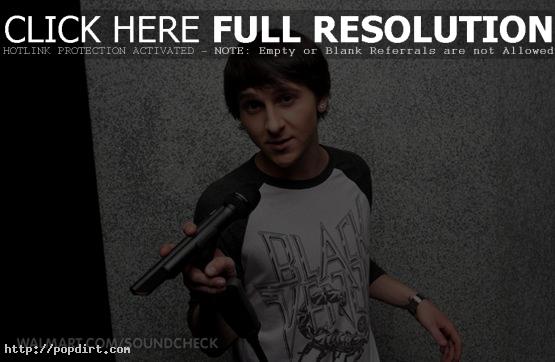 Mitchel Musso did a live set for Walmart Soundcheck recently. The actor and singer performed ‘Get Away’, ‘Got Your Heart’, ‘Celebrate’, ‘You Got Me Hooked’, ‘Come Back My Love’ and ‘Open The Door’. During an interview, the 19-year-old talked about the release of his sophomore album ‘Brainstorm’, going for a different sound on the new album, shooting music videos for ‘Brainstorm’ using the same director, writing with his bandmates and production crew, his song creation process and more. Watch it all at soundcheck.walmart.com and check out additional pictures from the appearance after the cut. END_OF_DOCUMENT_TOKEN_TO_BE_REPLACED

Mitchel Musso named some of his favorites songs on his new album ‘Brainstorm’ during a Take Over on Radio Disney the other day. The singer and actor said, “If it wasn’t ‘Celebrate’ right now, it would probably be ‘Open the Door’. That’s the very last song. Not necessarily for the song, but for the music video. I loved the music video behind ‘Open The Door’, it was so well put together, and I can’t wait for everyone to see it.” Watch the comments via YouTube below.

Mitchel Musso Tells A Fluid Story With His New Album 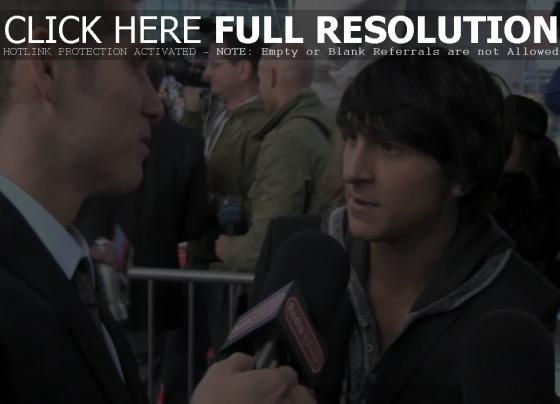 Mitchel Musso spoke with Radio Disney’s Ernie D and Jake about Miley Cyrus singing at the American Music Awards, her 18th birthday and his latest music. “I’ve been working on this CD for a little over a year,” the ‘Hannah Montana’ star said. “I wanted it to be short and sweet. The first song to the very last song tells one fluid story. I shot a music video to each of these songs so you also get a visual aspect of the whole message. The message for ‘Brainstorm’ is that it’s not a love story, it’s how to overcome a breakup.” Watch it via YouTube below.

Mitchel Musso ‘Get Away’ Video 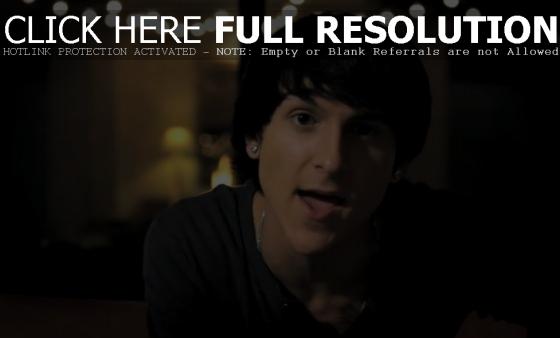 Mitchel Musso is out with the music video to his new single ‘Get Away’, off the ‘Hannah Montana’ star’s second album ‘Brainstorm’, out November 22nd on 717 Records. Watch it via YouTube below.

Mitchel Musso and his girlfriend Gia Mantegna did a live chat with fans the other day, where the ‘Hannah Montana’ star talked about being so sick of having long hair and cutting it, plans for a great 2010, kissed on command, snickered at whether he likes Justin Bieber and quicky dismissed the idea of touring with Demi Lovato (the feeling is probably mutual), being glad to be on Disney, how he and Gia met, and what they think about ‘Jersey Shore’. Mitchel also explained the bandages on his hand and on his hip were caused by a skateboarding accident. Watch the chat via YouTube below.

Mitchel Musso Performs ‘Movin In’ At ‘Holiday of Hope’

Mitchel Musso invited BOP & Tiger Beat into the VIP lounge at Hollywood & Highland’s ‘Holiday of Hope’ tree-lighting celebration. The ‘Hannah Montana’ star played an acoustic version of ‘Movin In” at the event. Watch it via YouTube below.

Mitchel Musso revealed to Tiger Beat and BOP what his Halloween plans are this year. As for what his costume will be, the ‘Hannah Montana’ star responded, “I don’t like scary costumes. I like more the funny costumes like this year we got two big blow-up sumo suits. You see them all the time on TV shows. We’ve had them on ‘Hannah’. I’ve seen them on ‘Wizards’ the other day. It’s like a blowup of big sumo wrestlers. I think me and my little brother will do that or we’re gonna be Chip ‘n Dale, the little Chipmunks. Watch the comments via YouTube below. 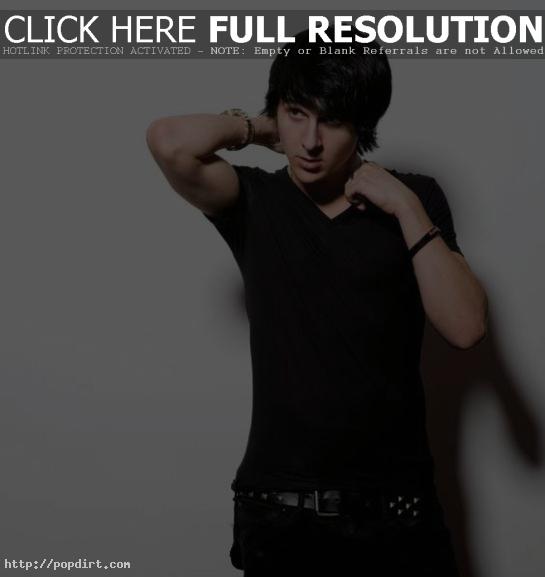 Demi Lovato appears to be taking a shot at Mitchel Musso after M magazine asked the ‘Hannah Montana’ star what he thought about reports linking Demi with Metro Station member Trace Cyrus. Mitchel may also have stuck his foot in his mouth with his co-star Miley Cyrus after bringing up her apparent ex Justin Gaston and the age difference issue.

“Demi and Trace dating? It’s funny because I know them both really well, but I haven’t heard that yet,” Musso said. “Maybe, that would kind of make sense, I guess that would make sense. I know just as much as you do, I don’t really look into it too much.” As for Trace being 20 while Demi is 16, Mitchel said, “When someone’s over 18 and the other person’s under 18, especially if the girl is under 18… Miley and Justin. It’s just like nothing bad to say about it but it’s kind of weird but whatever.”

In response, the ‘Sonny with a Chance’ star wrote on her Twitter (@ddlovato) earlier today:

Try talking about yourself in interviews, not other people’s personal lives. Thanks. :)

A pint-sized reporter from iKidsNow.com sat down with Mitchel Musso at his VIP meet-and-greet on June 15th, where the ‘Hannah Montana’ star talked about going on tour with his brother Mason’s band Metro Station and teaming up on ‘Shout It’. Watch Popstar! footage via YouTube below.