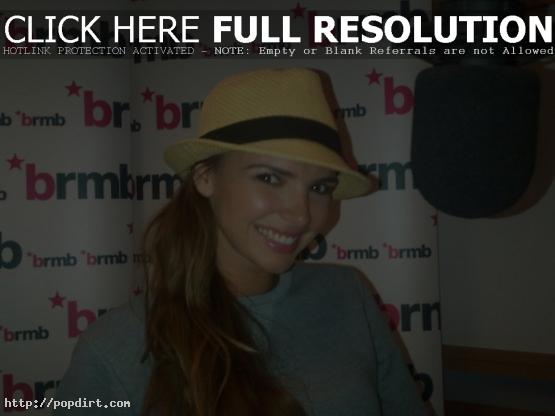 Nadine Coyle checked in with her Twitter followers (@NadineCoyle) last week while in Los Angeles, where the Girls Aloud singer talked about a encountering President Obama’s motorcade, which made traffic a nightmare. The 26-year-old writes:

Good afternoon ladies and gents, I am back on the Twitterverse. Time flies when you are having fun. PS I think Obama is following me! Xx

Good old Barack following me as in I arrive somewhere wonder why the traffic is nuts only to find out it is the secret service for big O. Xx 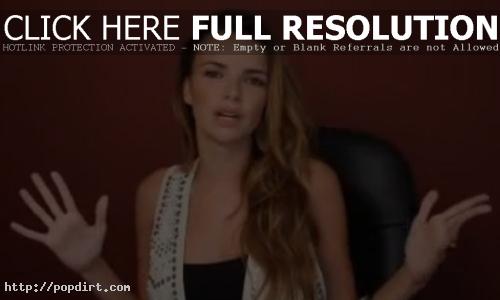 Nadine Coyle has revealed she had a brush with death along with her family and fiance Jason Bell at her Huntington Beach mansion after living in the home for four months before a poisonous carbon monoxide leak was spotted emanating from a cracked central heating boiler. “Everyone could have died. We’re lucky still to be here,” the Girls Aloud star said, according to The Sun. “My mouth erupted in blisters. I couldn’t sleep or eat or think straight. Everyone got really drowsy and we kept having to go to sleep.” Fortunately the home was well ventilated. 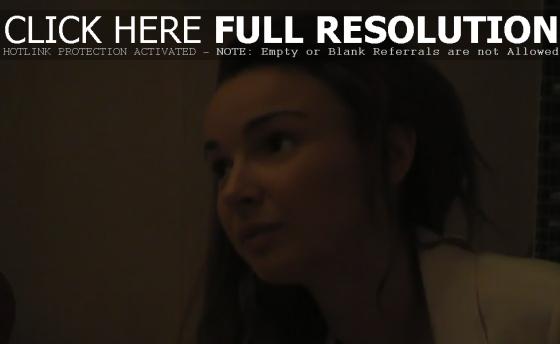 Nadine Coyle is out with footage from her studio session with Guy Chambers, working on her debut solo album ‘Insatiable’. The Girls Aloud star was chased into the Sleeper Sounds Studio in London by paparazzi before she got in the sound booth to record a song that never made it onto the album. Watch it via YouTube below. 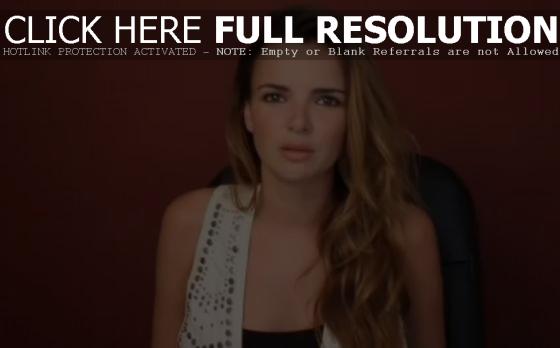 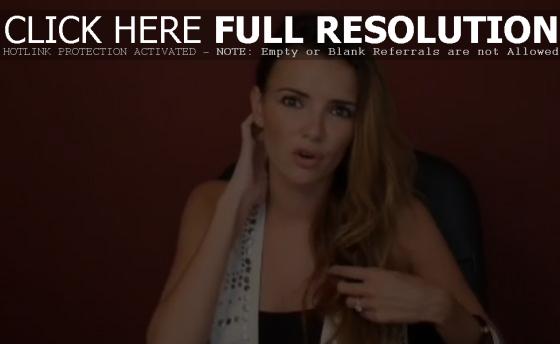 Nadine Coyle is offering commentary on her song ‘Put Your Hands Up’, from the Girls Aloud singer’s debut solo album ‘Insatiable’. “I was writing with Arnthor Birgisson,” Nadine explained. “We were in London and actually recording another song. He was like, ‘Yeah I got this track and do you want to have a listen?’ I listened to this track and I was like I can do that. I can write a song over that. So that’s how it started. Started writing the sound. I was like moving around, putting my hands up, and I was like Whoo Whoo! Just so full of life and energy. So that’s where that came from.” Watch the comments via YouTube below. 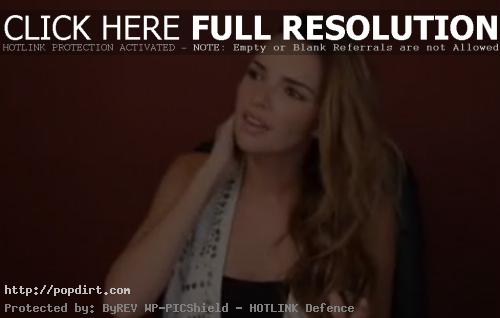 Nadine Coyle: I’m Not Close With Anyone In Girls Aloud 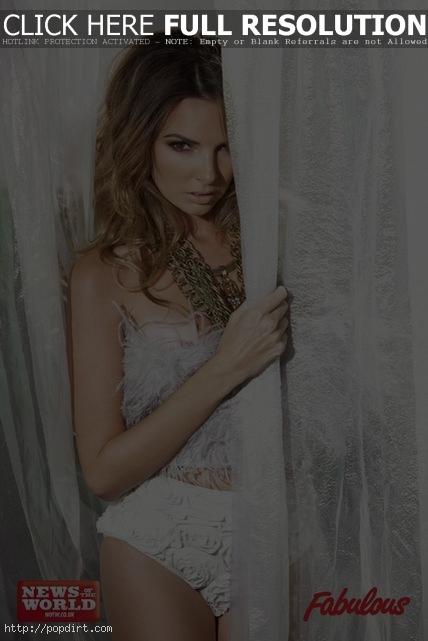 Nadine Coyle reveals her take on the feuds, fallouts, sniping and snubs amongst the Girls Aloud camp in this Sunday’s Fabulous magazine. During a photo shoot in Los Angeles, the 25-year-old confessed, “Which girl am I closest to? None of them.” As for what happened since the hiatus following the release of their fifth album ‘Out of Control’, Coyle said, “Two years ago, we agreed to take a break to give people time to do their own thing, and this has all just blown up.”

The interview and photos at newsoftheworld.co.uk have since been removed. 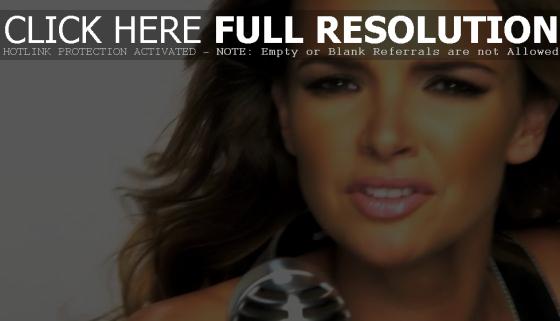 Nadine Coyle is out with the music video to her first solo single ‘Insatiable’, the title track from the Girls Aloud singer’s debut album, out November 8th on her Black Pen Records label. Watch the Wayne Isham directed video via YouTube below.

The delays in releasing Nadine Coyle’s solo album is also causing delays in plans for Girls Aloud to begin work on a new album, and the 24-year-old’s bandmates are becoming frustrated by it all. “The Girls are getting frustrated waiting around to see what she is planning to do. There is no way Nadine is going to leave the band – despite the ill feeling, it wouldn’t be in her interests to quit,” a source told The Mirror. “But if Nadine’s album isn’t released by the end of this year, she will only be able to tour by the beginning of next year, which is when the others were hoping to bring out another Girls Aloud album. Everything is in limbo at the moment.”

Nadine Coyle: Stop Bullying Me About My Weight

In an interview with Closer magazine, Nadine Coyle struck back at those speculating she’s gotten dangerously thin. “People should stop bullying me about my weight. One minute they say I’m too plump, the next they say I’m too thin. I can never win,” the Girls Aloud star complained. “Everyone is always speculating about my weight, saying I don’t eat. Why don’t they just leave me alone? I am totally happy with my weight. I’m not unhealthy at all. I’m just doing a lot of running with my trainer back home in Los Angeles.” Check out more details and responses from nutritional experts concerned about Nadine’s shrinking frame at mirror.co.uk.