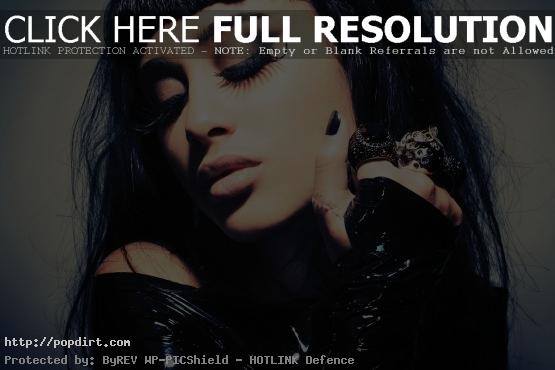 Natalia Kills checked in with her Twitter followers (@NataliaKills) on April 17th, answering dozens of questions submitted on the social networking site, where the topics fielded by the 25-year-old ranged from what she thought about Lady Gaga and Rihanna to whether she believes in God. Among the questions and responses:

jaume_abril: What do you think about LADY GAGA? Do you want to collaborate with her??
Natalia: I’ve never met Lady Gaga but I’m sure we’d get along! She’s so creative… We probably have more in common that most 25 year olds!

LauraKills3: Why you love Paris so much?
Natalia: The last boy I fell in love with was from Paris. Some things just make you who you are… some how Paris has made me who I am

Brito1396: is there someone that inspired you? Who helped you to be brave?
Natalia: My Grandmother inspires me. She’s everything I want to become… She’s responsible for everything good about me…

Valilney: Your favorite city?
Natalia: Hollywood is my least & most favorite place on earth. Its beautiful & horrifying all at the same time… perhaps I’ll never leave!

Rosi_Kills_carr: Do you like Harry Potter? Lol
Natalia: I hate Harry Potter. But I’d do Daniel Radcliffe if Ryan Gosling wasn’t available… 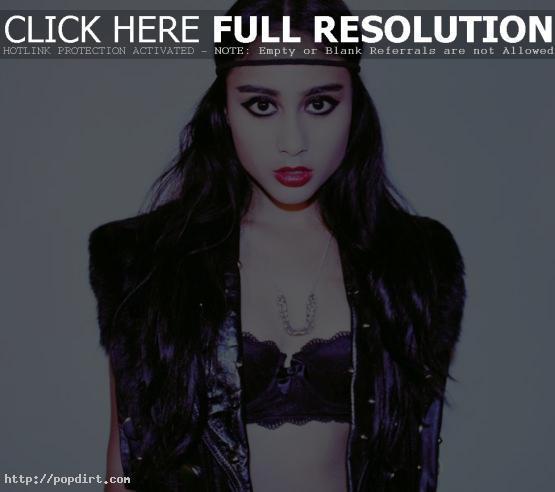 Natalia Kills checked in with her Twitter followers (@NataliaKills) on May 6th with a bit of a shot at her peers who give their fans nicknames, whether it be Lady Gaga’s “Little Monsters”, Kesha’s “Animals” or Nicki Minaj’s “Barbs”. The English pop singer, who released her debut album ‘Perfectionist’ last year, writes:

@xxCALLMEKILLSxx Not trying to confuse anyone, but everyone I meet/talk to gets called “Love”, “Lover”, “Dollface”, “Sweetheart” or “Doll”

@xxCALLMEKILLSxx That goes for my friends, fans, folks & boyfriends too… it’s not a mass name, it’s a pleasantry and term of endearment! xx 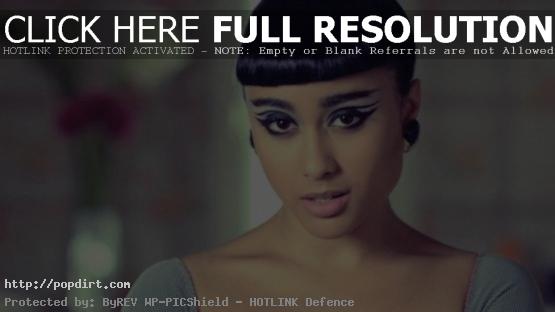 Natalia Kills is out with the music video to her new single ‘Kill My Boyfriend’, the fourth release off the English pop singer’s debut studio album ‘Perfectionist’, out now on will.i.am Music Group. Watch the Guillaume Doubet directed video via YouTube below. 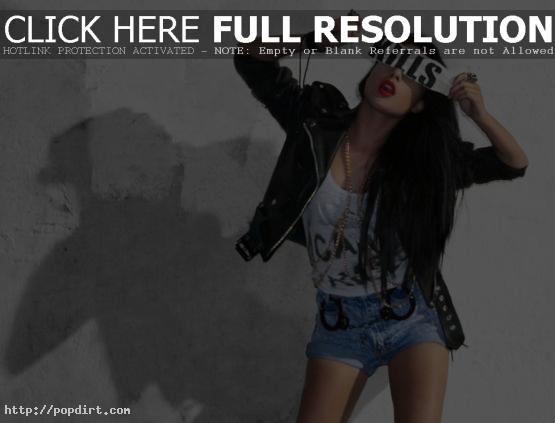 Natalia Kills chatted with Celeb Dirty Laundry in a Q&A, where the English pop singer was asked about being the support act on tours with Kelis, Robyn, Ke$ha, Bruno Mars, the Black Eyed Peas, and currently Katy Perry on her California Dreams Tour. Asked about her favorite, the 25-year-old was complimentary to them all. “I Love Robyn – she’s so talented and I’ve been a huge fan for many years… She’s one of the best performers I’ve seen,” the ‘Mirrors’ singer said. “And the Kesha crowd was great… they had so much energy. I really loved supporting Bruno Mars because he’s an incredible musician but he doesn’t take himself too seriously… and he is so much fun to hang out with! I’m excited for Katy Perry – I’m definitely a fan – her voice is beautiful and she’s got so much attitude that I can’t wait to see her show when I come off stage.”

To celebrate the release of her debut album ‘Perfectionist’ earlier this week, Natalia Kills performed an acoustic set of her singles ‘Wonderland’ and ‘Free’ atop the roof of New York City’s Atlas Hotel. The live set was part of the Hotel’s 4th Annual Open A.I.R: Artist In Residence Summer Concert Series To Benefit The National Breast Cancer Coalition.

Natalia Kills celebrated the release of her debut album ‘Perfectionist’ at Splash night club in New York City this past weekend. The British pop singer treated fans to a medley performance of a ‘Wonderland’ and ‘Free’, both featured on the just released LP. For Chicago-area fans, Natalia will be in town this weekend for a special performance and autograph signing. 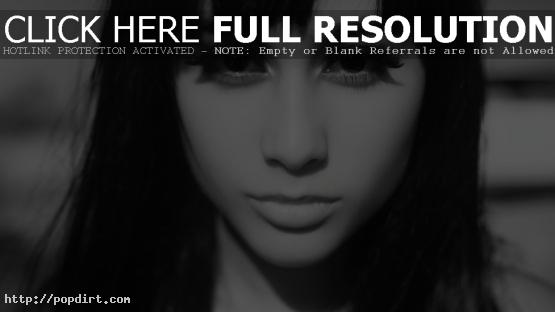 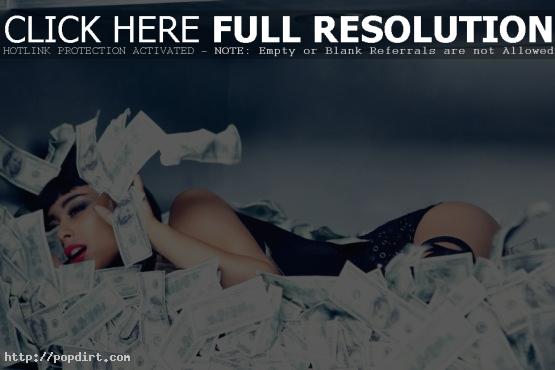 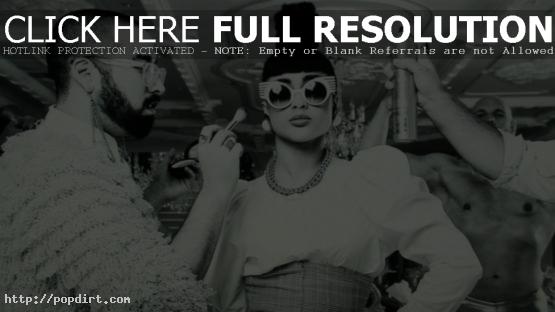 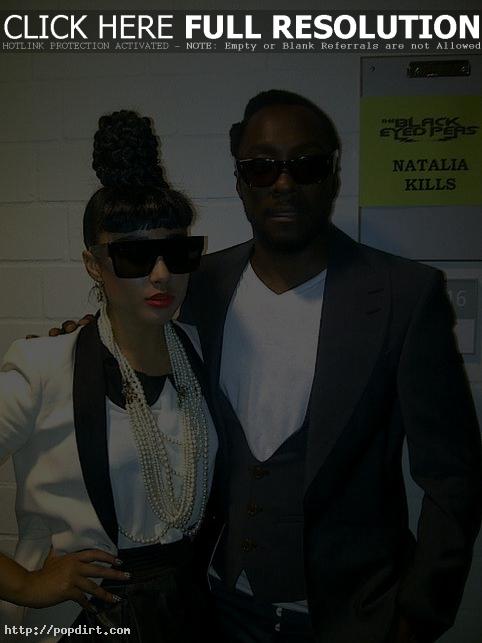 Natalia Kills just unleashed her brand new single ‘Free’, featuring will.i.am of the Black Eyed Peas, who joined the 24-year-old her on her summer song that tells the tongue-in-cheek tale of being broke but feeling fabulous. The English singer songwriter is set to release her debut album ‘Perfectionist’ in America on August 16th via will.i.am / Cherrytree / Interscope. Listen to the song via Soundcloud below.