Pia Toscano ‘This Time’ Video Behind The Scenes

Go behind the scenes with Pia Toscano at the shoot for her ‘This Time’ video. The ‘American Idol’ season ten finalist takes fans through each scene, including her long-awaited trip to the beach, and discussed the message behind the video. Check it out to learn more about her “rock-star moment” on set.

“I really relate to this song, so it’s the perfect first single,” Pia says in the footage. “I connect with this song so much. For me it’s truly my life.” 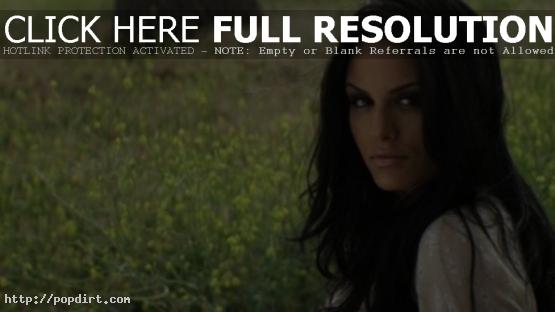 Pia Toscano, the ‘American Idol’ season ten finalist who recently announced a record deal with Interscope and the release of her debut single ‘This Time’, has now released the track’s official music video. The single version of ‘This Time’ is on sale at iTunes for $0.69. Watch the music video via YouTube below. 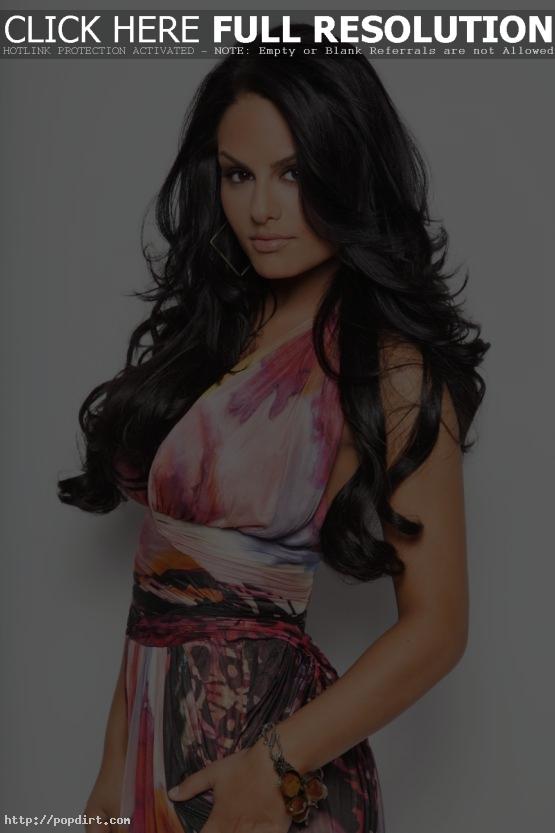 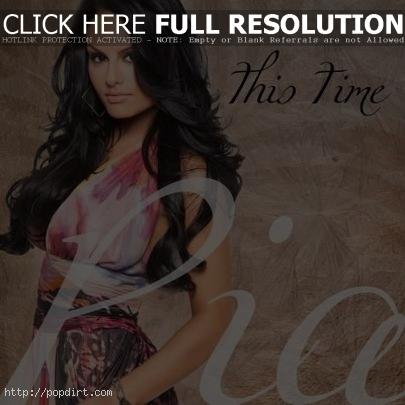 Next Media Animation went to work on news that ‘American Idol’ fans are up in arms after fan favorite Pia Toscano was voted off the show, offering an animated look at the story. People have been petitioning the FOX show to bring Pia back and boot Stefano instead with allegations that the ‘Idol’ voting system was having malfunctions for those casting votes for Pia. Watch the NMA report via YouTube below. 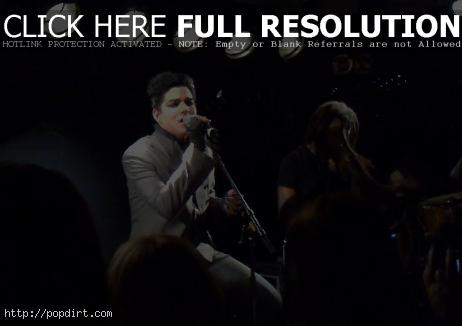