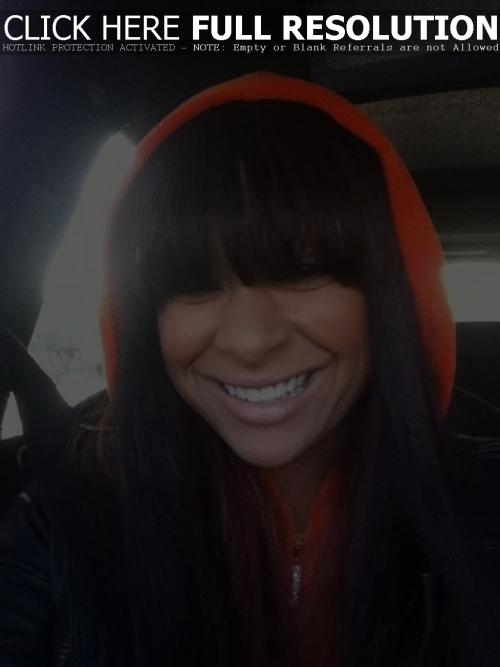 Raven Symone checked in with her Twitter followers (@MissRavenSymone) earlier today, where the former ‘That’s So Raven’ and Cheetah Girls singer apparently revealed that she’s a lesbian. Raven writes in regards to what presumably is legalized gay marriage:

I can finally get married! Yay government! So proud of you

Among the messages that she then retweeted:

Thugnificent. (@SilentKoalaBear): @MissRavenSymone Can I have your spot in the Cheetah Girls? Disney might not like you anymore.

The revelation is not a total shock, as Raven’s sexual orientation has long been speculated on, and she addressed it on Twitter on May 18, 2012, writing:

I’m living my PERSONAL life the way I’m happiest. I’m not one, in my 25 year career to disclose who I’m dating. and I shall not start now.

My sexual orientation is mine, and the person I’m datings to know. I’m not one for a public display of my life.

However that is my right as a HUMAN BEing whether straight or gay. To tell or not to tell. As long as I’m not harming anyone.

I am a light being made from love. And my career is the only thing I would like to put on display, not my personal life. Kisses!

Raven Symone’s Adventures In Being Prepared For Emergencies Video 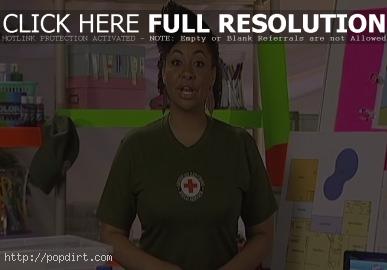 Raven Symone teamed up with the American Red Cross and Clorox to share The Emergency Preparedness Project. Check out simpleandsurprising.com for your very own ABP guide. Raven’s “Adventures in Being Prepared” video features the singer/actress advising people to keep an emergency kit that includes food and water, a flashlight, extra batteries, a radio, a first aid kit, medications, and cleaning supplies.

“Getting ready for life’s little emergencies doesn’t have to be hard,” Raven said. “You could even make it a fun project that involves everyone in the family.” 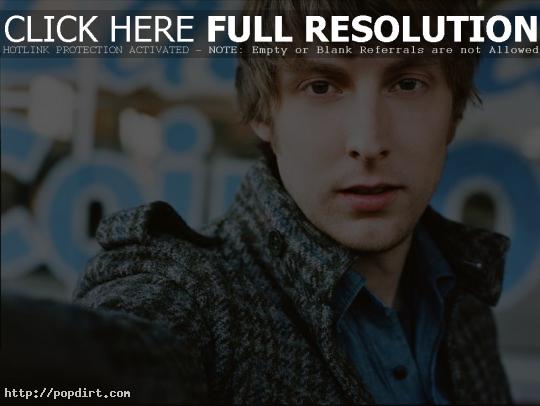 Eric Hutchinson, who performs on ‘Late Night with Conan O’Brien’ (NBC) on Monday.

Brett Dennen, who performs on ‘The Tonight Show with Jay Leno’ (NBC) on Wednesday.

Raven Symone, who visits ‘The Morning Show with Mike and Juliet’ (FOX) on Thursday.

Toni Collette, who visits ‘The View’ (ABC) on Friday.

Raven Symone Works For A Day At Six Flags

Raven Symone posted a clip at her YouTube channel showing viewers how to make candy apples at Six Flags.

Raven says, “Did you know that the average person has about ten jobs in their whole entire lifetime? I think it’s because we always want to expand our horizons and we’re always changing. Since I’ve been in the entertainment industry since I was two, I thought, ‘I think it’s time for me to get another job?’ And I said, ‘Where would I like to work?’ And what better place than Six Flags?”

Check her out behind the register below. 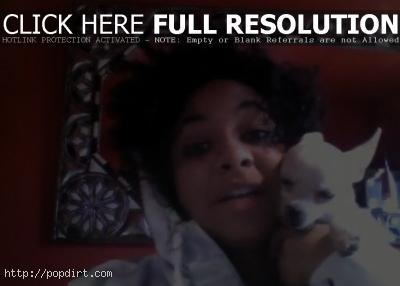 Raven Symone checked in with fans on her YouTube channel, showing off her chihuahua and talking about her online presence.

The singer/actress added that she’s “not with a label anymore. I get to do all my music independently now… Hopefully in a couple of months I’ll be able to go back on tour with the new music with the supporters that are actually there for me in my music genre not just because of the show or anything else.”

Raven Symone was on hand for The Walt Disney Company and Walmart Present “That’s So Raven” Fashion Show on Monday (September 25) at Design Exchange in Toronto, Ontario. Check out pictures from WireImage.

Pop acts on television this week include Hilary Duff and her sister Haylie, who visit ‘Total Request Live’ on Monday and Raven Symone, who also visits ‘TRL’ on Monday.

Raven ‘Some Call It Magic’ Video 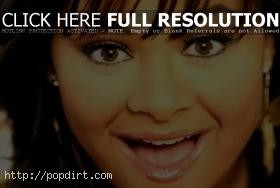 Raven Symone is out with the music video to her new single ‘Some Call It Magic’, from the album ‘That’s So Raven Too!: Music From And Inspired By The Television Show’. Watch it online below.