Footage of the Spice Girls rehearsing for their reunion tour has been posted online, with Geri Halliwell joking about grilling Victoria Beckham in an outfit that looked like she had been wrapped in tinfoil.

“I’ve just run the marathon, and I refuse to put one of those horrible plasticy silvery kinda coats on,” Posh said in her tinfoil-esque outfit.

Melanie Chisholm said, “We wanted to put on the greatest show by a pop band ever seen, and that’s I think what we’ve done, with the help of all the amazing people that have been involved.”

As for the girls long schedule on the road, Victoria said, “We’ve just been working so hard. For us as well, we go home and have families as well. My husband has been away for a month, I go home, and I have three kids to look after. I was up at 5 o’clock this morning, sorting everything out so that I’m ready to take the kids to school.”

Virgin Atlantic and TheSpiceGirls.com are offering fans an opportunity to name one of Virgin Atlantic’s 747 jumbo jets which will fly the Spice Girls on their upcoming world tour. Fans can select from Spice One, Girl Power, and Spice Girl – where the choice receiving the most votes will be selected. One voter (and a guest) will get to meet the Spice Girls and see them name the plane if they correctly name the Spice Girls’ first UK Christmas number one single.

The Spice Girls’ official web site reports Tom Cruise and Katie Holmes were treated to an exclusive performance by the reunited British girl group, while their baby daughter Suri danced along to the music. “David and I are great friends with Tom and Katie,” Victoria Beckham said afterwards. “It was lovely of them to come down to rehearsals, a really nice surprise. Katie has told me before that she used to be a big Spice fan so it was great for her to meet the other girls.”

The full post at thespicegirls.com has since been removed.

The Spice Girls issued the following statement in reaction to reports that the girl group canceled a concert in Argentina. “The Spice Girls would like to make it clear that they have not canceled their Buenos Aires show,” the statement reads. “A story has appeared on several websites that includes a fake email and competition from the girls. The fake email claims that due to the demand so far in the UK and the US this show is going to be canceled. The email goes onto say that they will be running some competitions for their South American fans to travel to the UK to watch a show. This is not the case and this email is 100% unofficial and has nothing to so with the Spice Girls.” The group hopes to schedule the South American gig for a date in February, according to a spokesman. Read more.

“The Spice Girls would like to make it clear that they have not cancelled their Buenos Aires show,” a statement reads from the group reads. “A story has appeared on several websites that includes a fake email and competition from the girls. The fake email claims that due to the demand so far in the UK and the US this show is going to be cancelled. The email goes onto say that they will be running some competitions for their South American fans to travel to the UK to watch a show. This is not the case and this email is 100% unofficial and has nothing to so with the Spice Girls.”

The Spice Girls sent out the following email to fans that signed up for tickets to their Buenos Aires reunion show, which was scheduled to take place January 24th:

First of all, we would like to thank all our fans who bought our Greatest Hist Album, it’s doing great!

As you know, the demand for our concert tickets in the USA and the UK has been really overwhelming. So, in order to meet that demand, it’s not possible for us to keep extending the tour because of our solo projects and family obligations. That means we are unable to hold a concert in Buenos Aires, Argentina. We’re incredibly sorry for the delay in making this annoucement, but we have been really trying to fit this date in our schedule.

To make this up for you all, we’ll be having some great competitions for our South American fans. The lucky winners will attend one of our London shows (flight and accomodation included!) and will receive an All Access Pass! Isn’t that MAJOR?

Keep checking thespicegirls.com for news on rehearsals and exclusive contents!

Mel C: I Always Thought I’d Never Go Back To The Spice Girls

Melanie Chisholm spoke with Reuters about her initial reluctance to be part of the Spice Girls reunion. “For years I always thought I would never go back,” the 33-year-old said. “It’s a very personal thing to me. I had a lot of things to deal with after the Spice Girls, I had a lot of personal issues, and I have been very happy being a solo artist. I had to really think about my decision, but after spending time with the girls and now getting into the show I am so glad this is the decision I had made.”

October 19, 2007 – Melanie Chisholm checked in with fans on the Spice Girls’ new blog at the reunited group’s official web site on Friday (October 19). She writes: “Wow, there is so much to tell you! Things are really hotting up now with the tour preparations. Emma, Victoria, Geri and I had a fantastic meeting with Roberto Cavalli’s team last week, the costumes for the tour are going to be AMAZING!! It’s so exciting to work with such talented and lovely people, we feel very lucky.”

October 17, 2007 – Spice Girls member Melanie Chisholm dropped by ‘This Morning’ on Tuesday (October 16) from Studio 8 at The London Studios in London, England. Mel talked about the decision for the group to reunite, getting Roberto Cavalli to design their tour outfits, selling out their London dates in 38 seconds, juggling her solo work and rehearsals with the group, how the girls are getting along, and perhaps dates in another UK city. Melanie later performed her new single ‘This Time’. 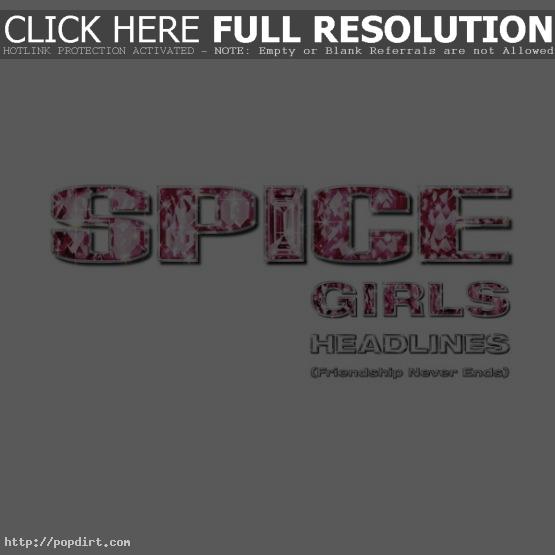 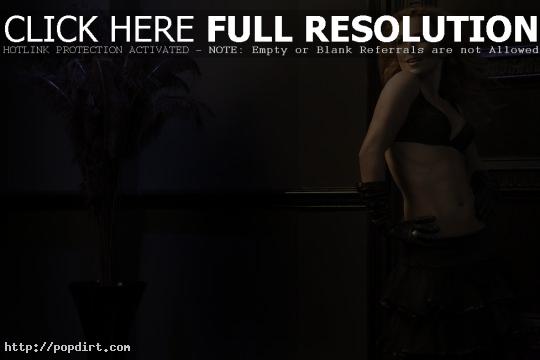 CNN On The Spice Girls’ Return

The Spice Girls are back, but can the British girl group re-create their ‘spicy’ magic? CNN’s Emily Chang reported on the news, talking with Billboard magazine’s Mark Sutherland and Victoria Newton of The Sun. Watch the report via CNN.com below. 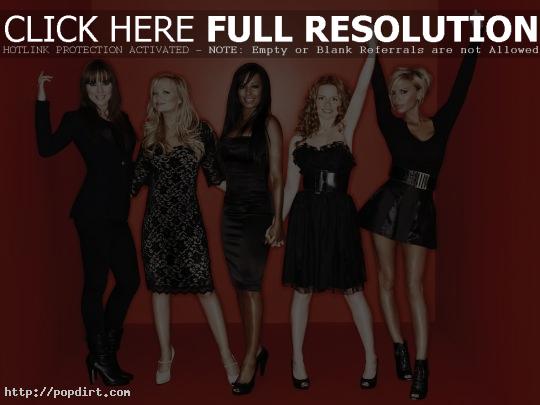