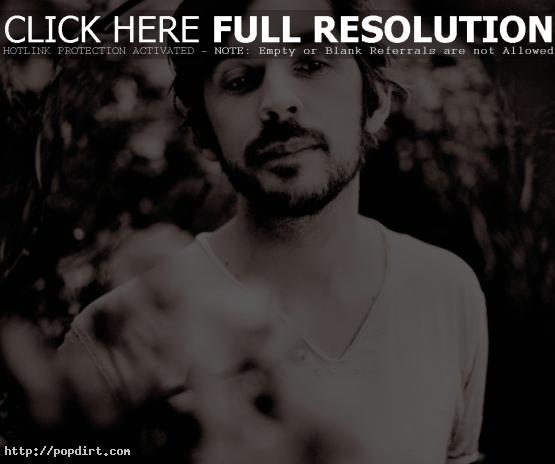 Thomas Dybdahl checked in with his Facebook fans on January 23rd, talking about about the follow-up to his 2010 release ‘Waiting for That One Clear Moment’. The Norwegian singer songwriter is teaming up with Larry Klein on the project, who has produced material for Tracy Chapman, Madeleine Peyroux and Melody Gardot. Dybdahl writes:

In LA for a month to write and record for the next album. LOVING California, what a beautiful place! Some crazy people, that’s true… 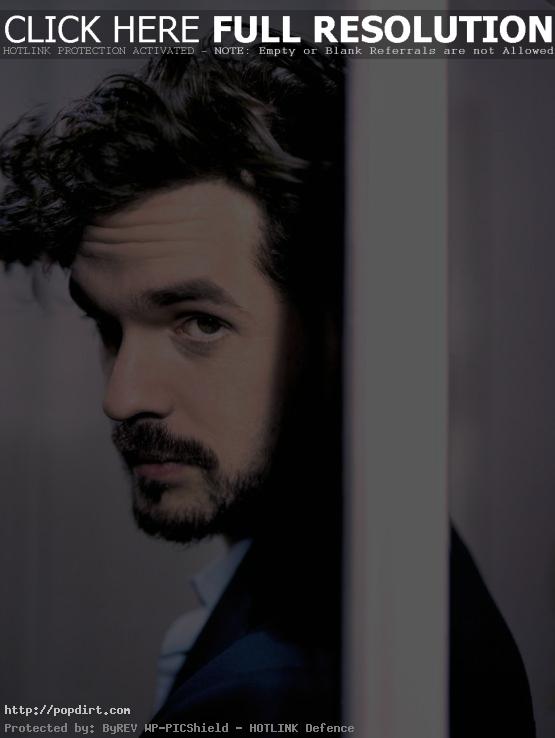 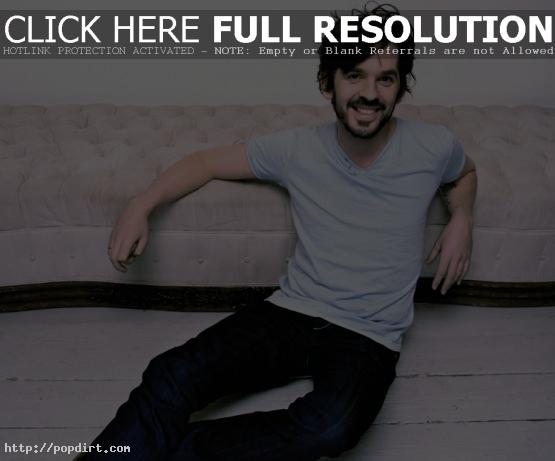 Thomas Dybdahl visited Giel Beelen’s morning show on 3FM, performing ‘A Lovestory’, a song off the Norwegian singer songwriter’s 2004 album ‘One Day You’ll Dance for Me, New York City’. Watch it via vara.nl below.

Thomas Dybdahl On The Making Of ‘Songs’ 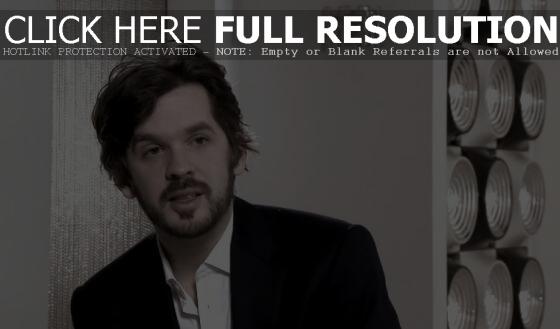 Thomas Dybdahl has released a video documenting and discussing the making of his latest album ‘Songs’. “I don’t know if I can adequately explain the reason behind calling the album songs,” the Norwegian singer songwriter explained. “It just seemed like a sense of a way of saying these are songs that I have written, some of them a long time ago.” ‘Songs’ is out Jul 12th on Decca Records. Watch it via YouTube below.

Thomas Dybdahl is out with the music video to his new single ‘Something Real’, from the Norwegian singer songwriter’s fourth album ‘Science’. Watch it below.

Thomas Dybdahl is out with the music video to his new single ‘A Lovestory’. Watch it online below.