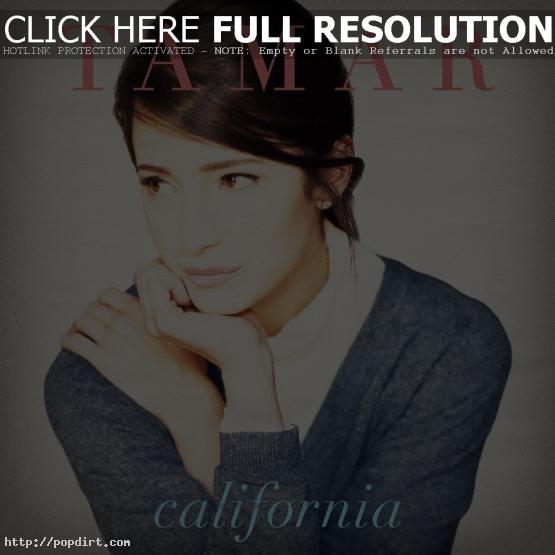 Tamar Kaprelian is set to release a five song EP ‘California’ on June 19th via Killer Tracks. The EP is one of the first in the newly launched Killer Tracks Artist Series and her first of new material since 2010’s ‘Sinner Or A Saint’. A New York City residency is planned for the summer.

Produced, engineered and mixed by Xandy Barry and Wally Gagel, ‘California’ was recorded at WAX LTD Studios in Los Angeles. “At the time I wrote it, I was listening to a lot of Tom Petty and The Wallflowers so I feel like this EP was really influenced by those records,” Tamar said about the EP. “It’s about trying to lure someone to move somewhere for you because you’re in love with them, and what better place to live than a place that’s always beautiful, always sunny, and always puts you in a great mood.”

Check out the track list and an EPK for ‘California’ below.