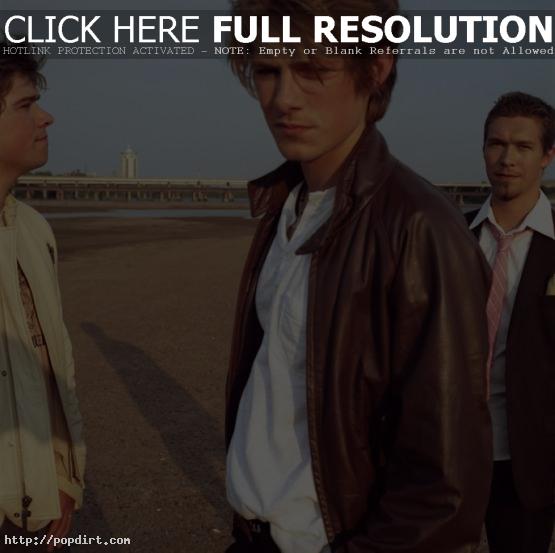 Taylor Hanson spoke with The New York Daily News about his thoughts on Paris Hilton as the heiress prepares to do a three week jail sentence. “Paris is famous for doing nothing,” the Hanson star said. “She’s sort of a representation of the fact that we’ve gotten to the point where we just need stuff that’s like, an inch deep and that will just entertain us for a second.”

May 21, 2007 – Jimmy Kimmel joked during his ‘Jimmy Kimmel Live’ monologue on Thursday night, “Paris Hilton dropped her appeal for her 45 day sentence. She’s off to a special needs housing unit, usually reserved for politicians and well-known people. Actually it’s not even a jail at all. It’s a nightclub called Jail. … When they told Paris Hilton that she would have to share a cell, she was devastated. Then they explained that they were not talking about her phone, it was a jail cell; and she was OK. … With good behavior, her 45-day sentence will only last 23 days. We can’t be greedy. We should just be happy that she’s going to jail at all.”