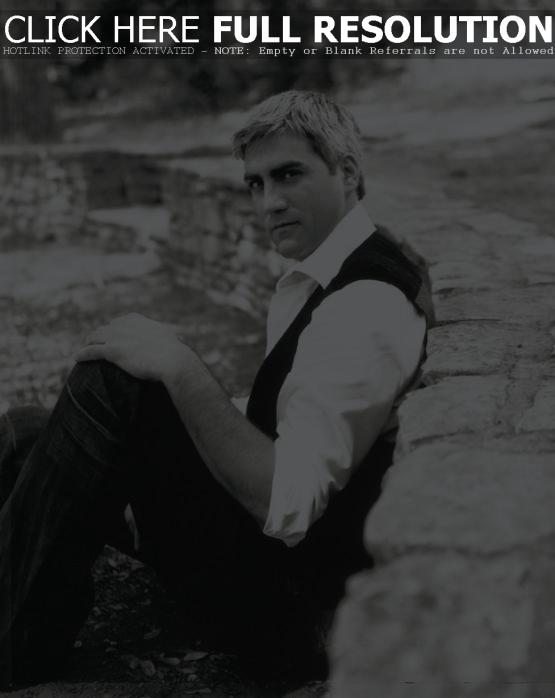 ‘American Idol’ season five champ Taylor Hicks spoke with People magazine about how he lost 22 pounds from his 6’1″ frame since winning on the FOX hit show in May. Hicks dumped fast food and such southern comforts as fried chicken, instead going for salads, brown rice, fish and chicken noodle soup. “It’s good for your throat,” he says. “It’s also comforting, but it’s light.” The 30-year-old, now at 193 lbs, also is following a serious exercise regimen, running for 45 minutes every other day, no matter where he is. Read more.