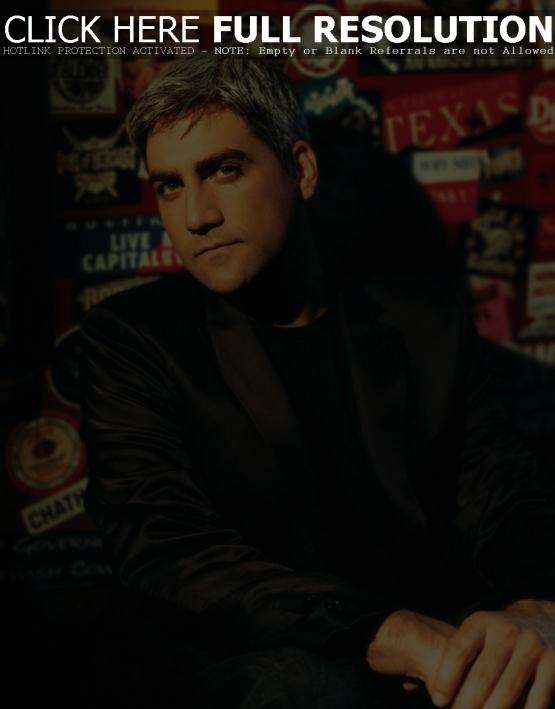 Following their American Idol Tour performance at Bobcats Arena in Charlotte, Taylor Hicks, Elliott Yamin, Bucky Covington and Ace Young were chauffeured over to Coyote Joe’s, a local bar that bills themselves as ‘The Southeast’s Premier Country Nightclub’. Taylor and Elliot joined Taylor’s former band, now called the Little Memphis Blues Orchestra, onstage for a surprise performance, while the remaining ‘Idol’ singers enjoyed drinks in the makeshift ‘VIP’ section of the bar. After that, they dined at a waffle house.