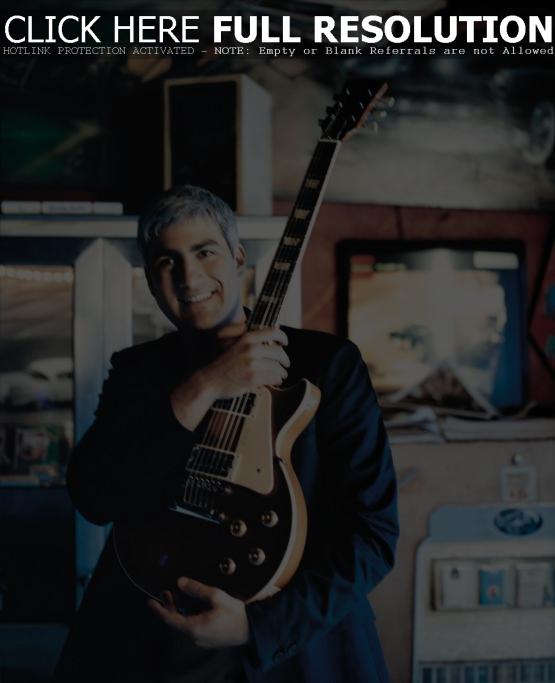 Taylor Hicks tells The Associated Press reports he’s spending the holidays in Alabama, “eating some Southern food and lying on the couch watching football.” Then he’ll hit the road, with a halftime performance during the Orange Bowl on January 2nd and a planned nationwide tour to begin in February. “If I can keep an audience and be a working musician, I’ll be happy,” he said. “I’m like a traveling musical gypsy, which is what I’ve always wanted to be.”