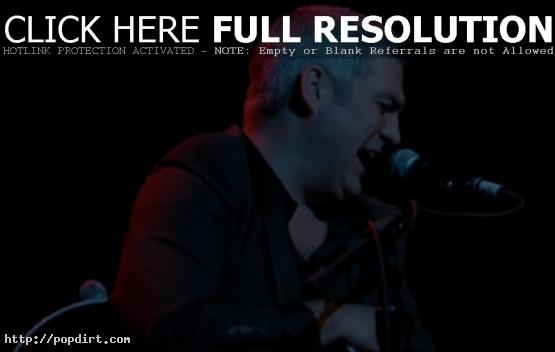 Blog Critics caught up with Taylor Hicks in a Q&A, asking the ‘American Idol’ champ about making an appearance on another music program later this month, ‘Don’t Forget the Lyrics’, which will air October 12th. “That was really cool, the first game show I’ve ever been on,” Hicks said. “So I was really nervous, especially when you’re talking about singing lyrics and stuff. But it was for a great charity, VH1 Save the Music. I didn’t realize how hard remembering lyrics could be! That’s just a super fun show, and I was excited to do it.” Read more.