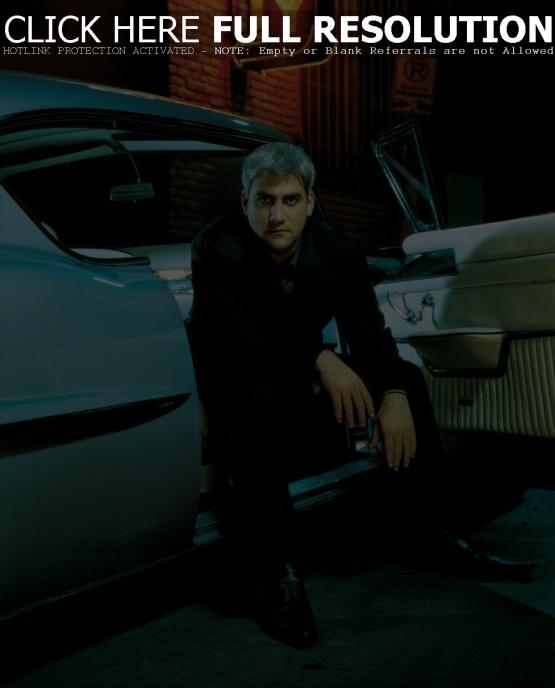 ‘American Idol’ season five champ Taylor Hicks tells The Salt Lake Tribune he’ll begin recording his solo album after the three-month ‘Idols Live’ tour wraps this fall. “I’m looking forward to recording some better music,” Hicks said, referring to his two previous records on tiny independent labels. Asked which singers’ careers he’d like to emulate, he said, “The John Legends and the John Mayers of the world. And the careers of legends – Bob Dylan, Van Morrison, B.B. King. If I could accommodate both, I’d be good to go.”