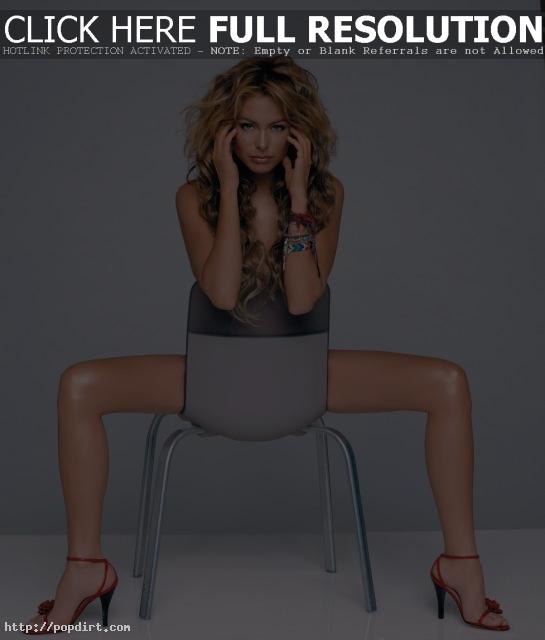 Cadena Dial (Spain) reports that Thalia is jealous about Paulina Rubio’s international success. The reason may be that Thalia’s last three albums had been total flops, while Paulina’s albums and singles are always on top of the charts. Thalia has never been a success in Europe while Paulina has lots of fans in countries like Italy, France and Russia. That’s why Thalia is currently recording an album with European producers so she can finally be known in Europe. Paulina is also recording a new English album with producers such as P. Diddy and other producers from Sweden, U.K and France.

5 thoughts on “Thalia Is Jealous Of Paulina Rubio’s Success”