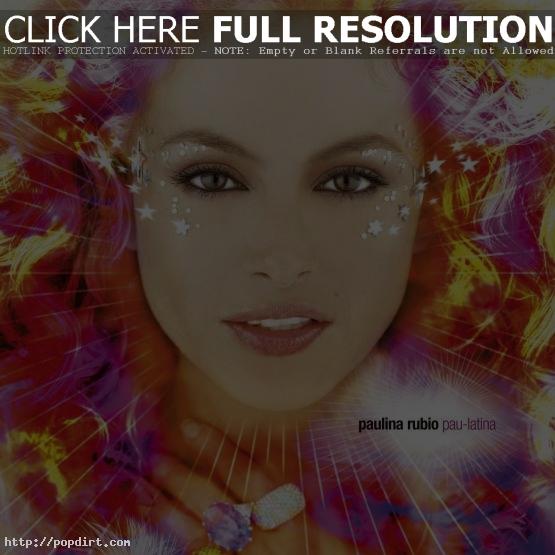 Last week Paulina Rubio had the number 1 spot on Billboard’s latin album charts with her latest album ‘Pau-Latina’, and Thalia was at #2 with ‘Greatest Hits’. Meanwhile, Thalia had the number one spot on the Hot Latin Tracks chart with her song ‘Cerca De Ti’, and Paulina was at #2 with ‘Te Quise Tanto’. This week Paulina claims the top spot on both of these charts, and Thalia is still at #2 on the latin album chart but falls to #4 on the Hot Latin Tracks chart.

6 thoughts on “Thalia Losing Momentum As Paulina Holds On Tight”