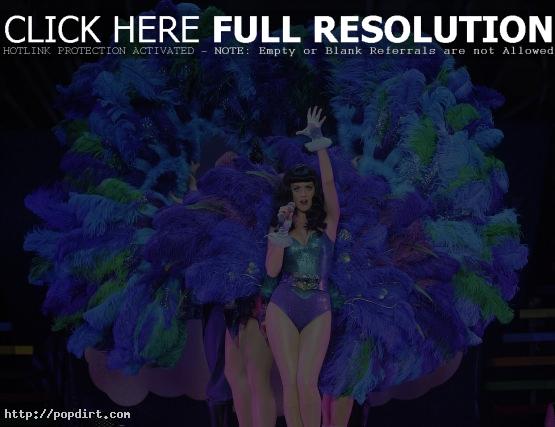 Sarah Orzechowski, who is Brendon Urie’s fiance, got a kick out of news in the New York Post suggesting that Katy Perry was celebrating New Year’s Eve at Soho House in West Hollywood with a mystery man. Turns out it was Sarah and the Panic! at the Disco singer. Sarah said on her Tumblr blog:

My friend Linda and I are laughing pretty hard right now. That whole little story is about me and all of us that spent NYE together at Soho House- the whole time we were there people were coming up to us asking if I was Katy Perry. That one “guest” they mentioned that came up to me – I could barely hear what he was saying so I just nodded in confusion… and somehow that gets turned into this! That “mystery guy” was Brendon. Hahah. SO crazy, but hilarious. I now see how easy it must be for these people to make up rumors about celebrities, I feel so bad! Get your stories right terrible reporters!

«Russell Brand May Reap Millions From Katy Perry Divorce
Katy Perry Reacts To Divorce Gossip: No One Speaks For Me»