The After Party Involved In Van Accident Last Weekend 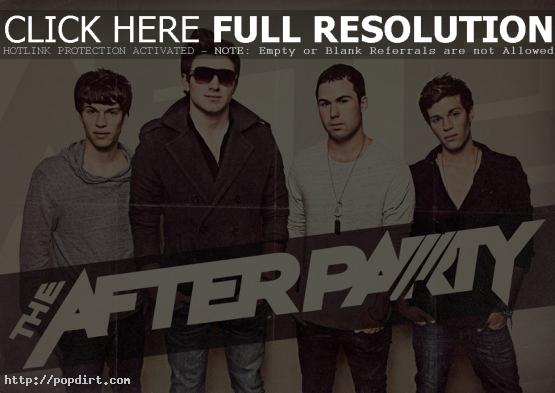 The After Party were involved in a van accident after their Boston show last Saturday night with Allstar Weekend. While traveling through Roxbury, CT en route to Staten Island, NY, the band’s van veered off the road and over a guard rail. The van was totaled, but luckily no one was injured.

As guitarist Andy Bell explains, “We were pulling an all night drive after our show in Boston to Staten Island, New York. I was driving at the time, and already really low on sleep. We were only five miles away from where we were staying, and I was starting to get really drowsy, but since we were so close I wanted to just finish the drive. I fell asleep for a split second as we came up to a curve, and we ran off the road over a guard rail. We still made it to the show in Staten Island last night. We had to cram into three different cars and literally walked on stage 20 minutes after arriving at the venue, but we made it happen.”

The Manhattan, Kansas band picked up a new van and plans to finish out the remainder of their tour dates with Allstar Weekend.

“Wrecking the van was one of the scariest moments of my entire life and I am so thankful no one got hurt. We seriously appreciate all of the love our fans are giving us, and we are going to do everything in our power to make it all of the remaining shows on the All The Way Tour,” says Bell. 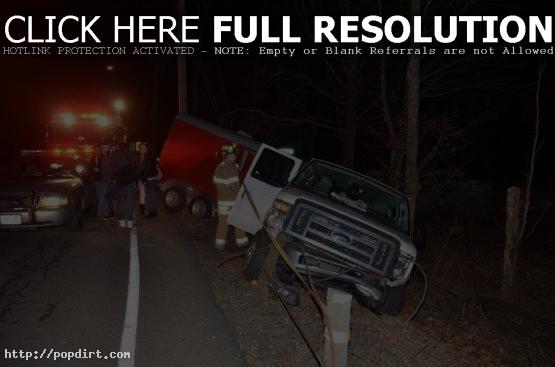