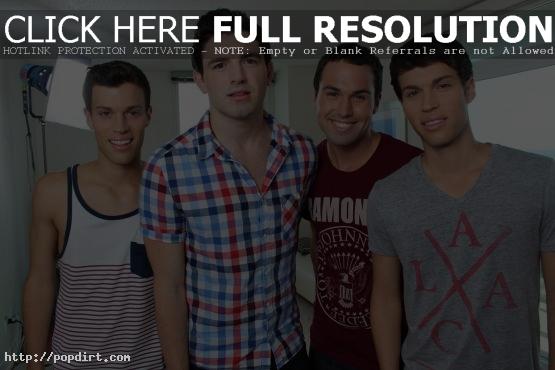 Kansas City pop rock act The After Party have released their brand new single ‘Waste The Day’, which is now available digitally on iTunes and Amazon.com. The track appears on The After Party’s upcoming EP ‘Kansas’, which will be released on July 10th. The new single is also streaming via YouTube below. The guys shot a music video for the track in Los Angeles this past weekend. Look for the clip to premiere later this month. 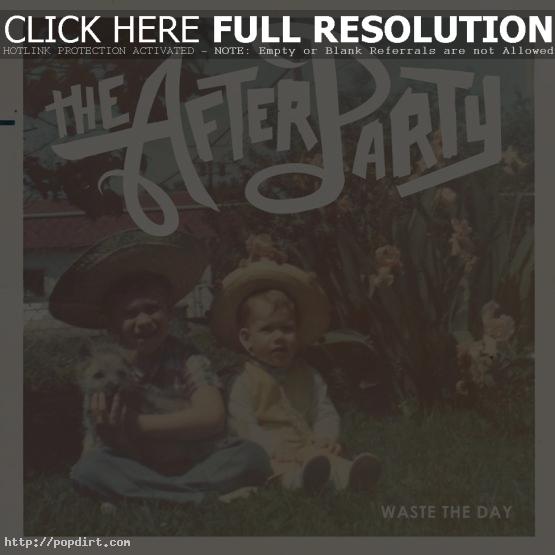 A string of summer concerts at Six Flags parks across the country kicks off June 16 at the Six Flags in St. Louis, MO and also includes stops at parks in Arlington, TX and Springfield, MA. A pair of EP release shows are also confirmed for July in St Paul, MN and Elmhurst, IL. Additional dates will be announced soon.