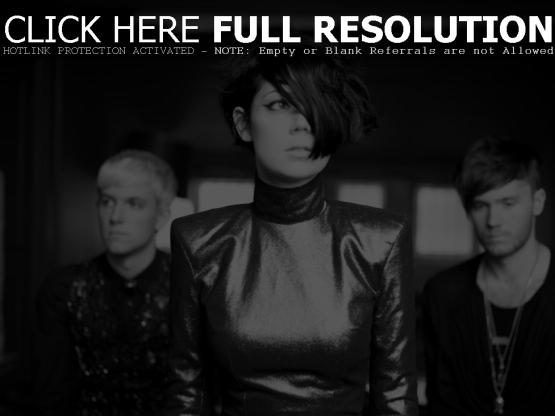 The Good Natured, aka Sarah McIntosh, is out with the music video to ‘Prisoner’, the B-side to her new single ‘Be My Animal’.

McIntosh was lyrical inspired to write the song by Pedro Almodovar’s racy film, ‘Tie Me Up! Tie Me Down!’. She sings in an effort to confront why some lovers have both emotional and physical power over us. The video, plays on the idea of transforming ourselves for someone else, where the main character, McIntosh, in a moment of madness decides to change herself through make-up and ends up turning into a grotesque monsterous character. The video follows this transformation through voyeuristic snapshots, where the presence of the camera filming her is constantly acknowledged by her and viewers come to wonder who is the person filming her? Or is this person a figment of her imagination?

The video was written and directed by Lorenzo Ricciarelli. ‘Be My Animal/ Prisoner’ will be available on November 1st. Watch it via YouTube below.