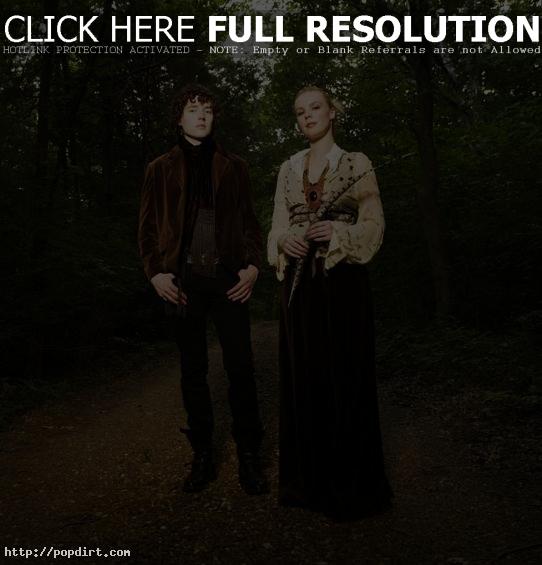 Moguai stated, “Working with The Green Children was really an honor for me, I like what they do, their story and what they represent. Milla´s voice is absolutely outstanding, and listening to the original track was so inspiring, that I ended up making two versions of the remix. There were just too many ideas floating in my head. Meeting them after a gig in Düsseldorf (Germany) was a pleasure, it’s the music that connects!”