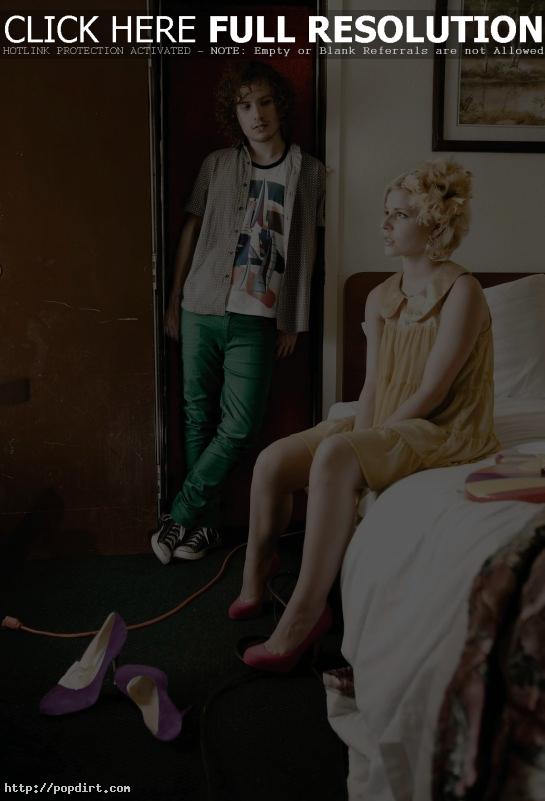 Ryan Wilson of The Love Willows checked in with fans on their blog at MySpace (@thelovewillows) on Wednesday (August 6), with an update on their debut release on Decca Records. “Last month we put the final touches on our record – HEY! HEY!,” Wilson writes. “The mixing and mastering are finished! We’re getting all of the artwork together right now. The new release date is OCTOBER 28!!! We absolutely can not wait for this to be out and in your hands! We’re going to be doing a radio tour for most of September. Hope and I will be going around from radio station to radio station playing songs from the record to everyone who works there. Just thinking about it reminds me of when Hope and I were on the road together before, promoting her solo record. Fun, fun stuff! Expect a proper venue tour to follow in October!”

«Justin Timberlake: I’m Rooting For Britney Spears
Infernal ‘Whenever You Need Me’ Video»