The Saturdays ‘All Fired Up’ Tour Dates 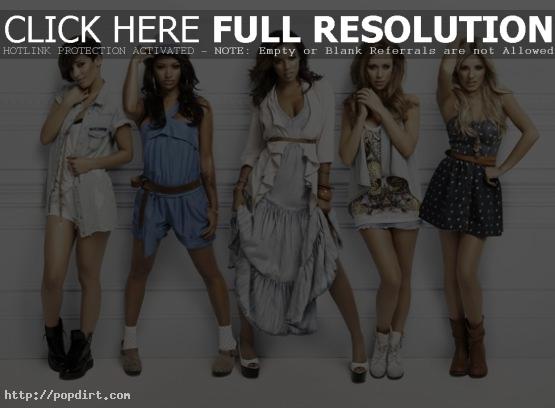 The Saturdays are prepping for their ‘All Fired Up’ tour taking the British girl group to eleven cities across the UK, starting in Bournemouth and ending at Wembley Arena. Dates, venues and a commercial promoting the tour are below.