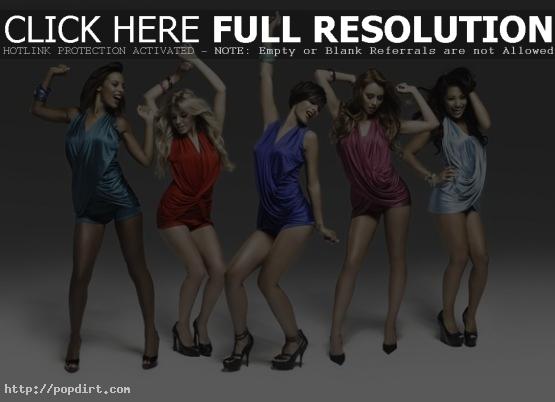 With Vanessa White and Frankie Sandford both struck off sick with a stomach bug, it’s been an emotional few days for The Saturdays. But as Una Healy explained in this week’s flip backstage at ‘Live From Studio Five’, the girls have been carrying on with their promotional duties, but are seriously missing their fellow bandmates. “It’s just the three of us,” Una Healy explained. “Luckily it’s just an interview so we don’t have to do a performance. With Frankie at home, she’s been advised by the doctors not to come to work for at least a week, because really a bad bug she has. Vanessa is on the road to recovery, and she’s hopefully going to join us this Saturday for the gig that we have so we’re back 4/5ths of The Saturdays on Saturday. Then we’ll be back full force next week.”