The Saturdays Children In Need Performance Behind The Scenes 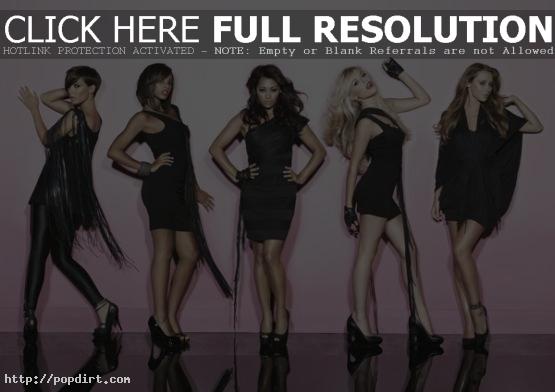 Over in Cardiff, The Saturdays were seen behind the scenes as they prepared for their special Children In Need performance. Una Healy explained why this cause means so much to The Sats, while Frankie Sandford checked out where the rugby players shower and Vanessa White got involved in a spot of group shoulder massage.

“So what we’re doing is, most of the people out in the crowd are there to see the game,” Una explained. “We’re here, because it’s broadcast it’s being broadcast from BBC in London but then there’s different events happening all around the country, we’re coming from here in Wales because the big event and all that, but we’re performing for Children in Need and that’s what it’s all about today and that’s why we’re here and just encourage everyone to give what they can. You know, it doesn’t have to be an awful lot, but it’s such a good cause and there’s so many children that need your help.”

The video clip at viddler.com has since been removed.