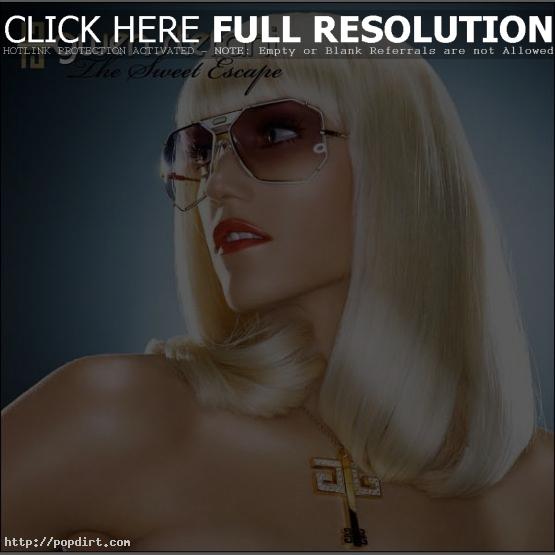 This week’s Billboard 200 featured the anticipated new CD from Gwen Stefani ‘The Sweet Escape’ entering the charts at #3, behind Eminem and Ciara who respectively claimed the silver and gold. Gwen’s last solo effort ‘L.A.M.B.’ entered the chart in 7th place with 310, 000 sold. Although ‘Escape’ charts four spots higher, it sold a modest 243, 000, a little below studio expectations and a moderate 22% decrease from ‘L.A.M.B”s debut week. The album narrowly defeated Hannah Montana’s TV Soundtrack in its seventh week by a few hundred copies for a spot in the coveted top 3. The album belly flopped on the UK charts, coming in at 26th place! With so-so reviews and an average debut, the road ahead doesn’t look so clear for ‘The Sweet Escape’. The pop singer stated in interviews that she plans to reunite with No Doubt to make a record for 2008.

5 thoughts on “‘The Sweet Escape’ Underperforms”