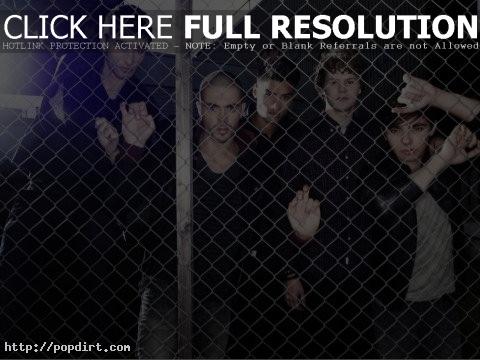 According to the Daily Star, The Wanted won’t be able to film controlled explosions in New York for their ‘Warzone’ music video, the latest track from the British boy band’s upcoming album ‘Battleground’. “The fire brigade and police were concerned about so many explosives going off,” an insider told Kim Dawson. “The lads were gutted when the authorities said no, but it’s still a spectacular video.”