The Wanted Performing Today On ‘The Ellen DeGeneres Show’ 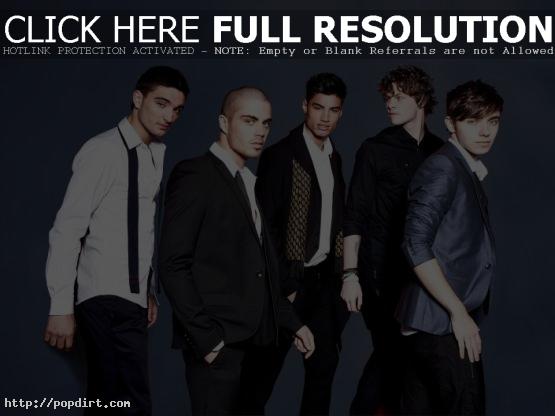 Tune in later today (January 10) to watch The Wanted make their U.S. television debut performance on ‘The Ellen DeGeneres Show’ on NBC. Check local listings for time and channel. The London-based boy band is doing a mini tour later this month, kicking off January 20th in Washington, DC and ending in Minneapolis, Minnesota on January 27th.