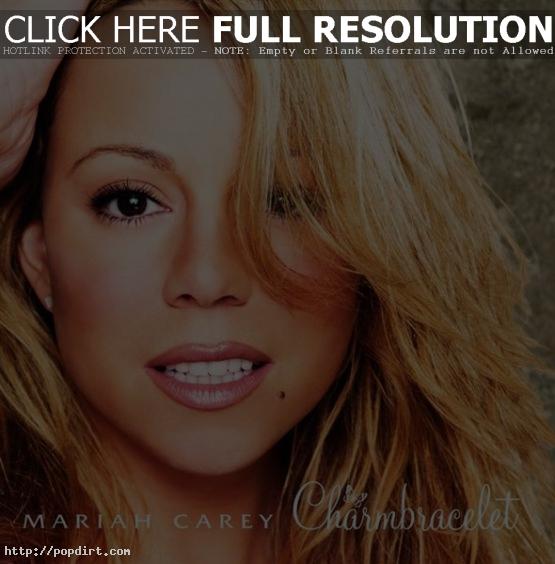 Gary Graff of The Oakland Press reviewed Mariah Carey’s new album ‘Charmbracelet’, giving it two stars saying, “The album mostly establishes that after the ‘Glitter’ has faded, there’s still some charm in Carey’s bracelet.” He added, “The producers, of course, are as crucial to ‘Charmbracelet’ as Carey, and they do a solid job throughout of stacking her wordless sighs and breathy verses, making sure that nearly each of the 15 songs has a hint of that piercing, dog-whistle falsetto that’s long been her stylistic stamp.”