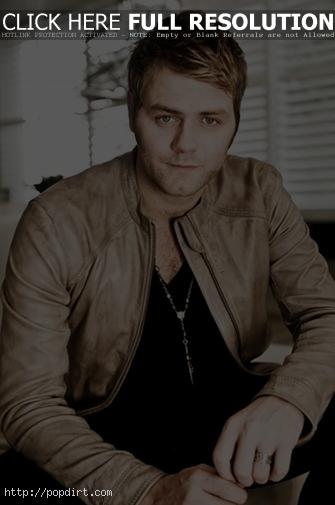 Brian McFadden tells Coast Confidential that he and girlfriend Delta Goodrem’s relationship is still going strong even though they’re both busy apart with their respective careers. “We’re used to it (being apart),” he explained. “If we had two weeks off and we were sitting at home doing nothing that’s when it’d be harder. Even if we were in the same place we wouldn’t see each other much because we work so hard anyway.” McFadden was in Queensland to film Saturday’s Brisbane auditions for ‘Australia’s Got Talent’, where he’s a judge along with Dannii Minogue and Kyle Sandilands.

The full story at goldcoast.com.au has since been removed.