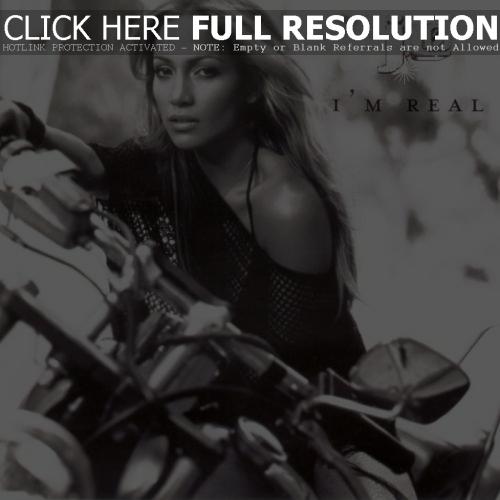 January 11, 2002 – Kid Rock was on with Craig Kilborn Thursday where he talked about the new album, Pamela Anderson, his recording studio, and his trip with Jennifer Lopez to entertain the troops. Kid Rock said J.Lo was nice to him but “Everybody’s nice to me.” Craig asked why and Kid Rock didn’t know causing Kilborn to wonder, “She didn’t feel protected or she wanted to be safe? She’s seeing the troops. She’s safe enough, right?” Kid Rock agreed saying, “I was going to say sh — where can you be safer than on a United States Air Force base?”

J.Lo’s Hubby Gets Jacket Stolen Right Under His Nose

January 10, 2002 – Peoplenews.com reports Jennifer Lopez’s husband Cris Judd had a Chanel jacket stolen from him while he watched J.Lo during her Top Of The Pops set last month. Seems everyone was keeping an eye on Jennifer as Lopez’s huge security staff of 22 couldn’t catch the thief either.

January 8, 2002 – According to the New York Post, a gray ’96 Audi with ‘JLO’ personalized plates has been sighted near the home of Sean ‘P.Diddy’ Combs… Now if you thought for a minute Jennifer Lopez would drive a ’96 Audi, think again, as the car is registered to John L. Oliver, 64, of East Hampton.