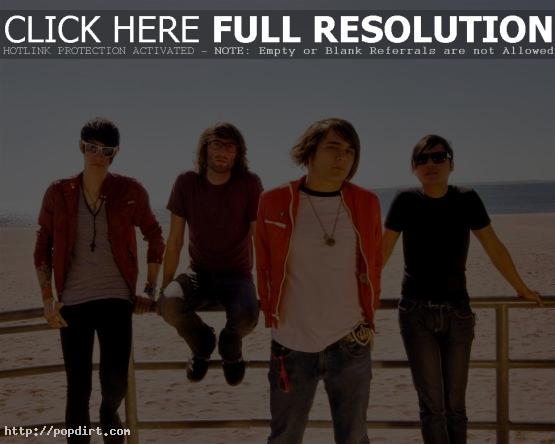 thehothits.com spoke to Metro Station frontman Trace Cyrus about their upcoming Australian tour, where Miley’s brother revealed he’s no longer dating Hanna Beth. “I’m single now,” Trace revealed. Since the band will be touring with The Veronicas down under, Trace was asked if a rebound romance might happen with one of the Brisbane twins. “I’ve seen them on the cover of Rolling Stone magazine… They look like very beautiful ladies,” Trace said. Read more.

15 thoughts on “Trace Cyrus And Hanna Beth Break Up”