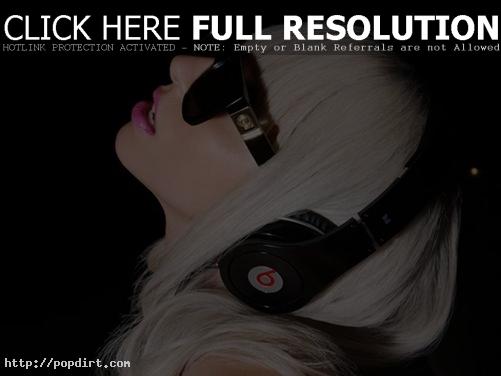 Having just performed a string of Monster Ball shows in the UK with tickets ranging from £27.50 and £35, fans of Lady Gaga aren’t happy with the 23-year-old for jacking up the price to £50 to £75 for her UK gigs coming up in May and June. Among those complaining:

FayeEllenGregory: I understand that she may have to increased her prices, but 75 pounds! I’m starting to be glad she’s cancelled her Sheffield date as i hopefully won’t have to pay the extra, But I feel for everyone else, she has a massive under 18 fanbase, and its ridiculous to expect someone to pay 75 quid for one artist when I got a day ticket to a festival with loads of bands playing for a tenner less!

jbailey93: It has nothing to do with being worth it, it’s principal how can you charge £35 for tickets for a show, then £75 for the exact same show 4 months later that’s not fair on any level and the thing is they can do it because most fans will pay that too see her its disgraceful

The forum thread at LadyGaga.com has since been removed.