US5 ‘Come Back To Me Baby’ Video 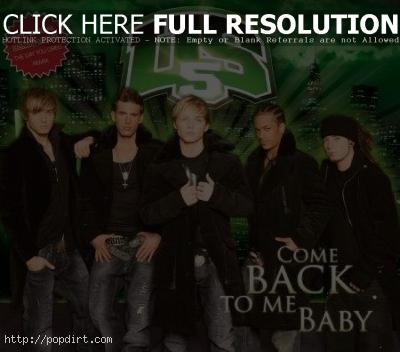 US5 are out with the music video to their new single ‘Come Back To Me Baby’. The video features Richie Stringini arguing and making up with his girlfriend, a plot that tested fans belief after the singer was allegedly caught receiving oral sex from another man in the bathroom of a Berlin nightclub in December. The boyband’s reps have denied the restroom tryst claim, insisting the photograph of Stringini was just him being ill. Watch the video via Vimeo below.