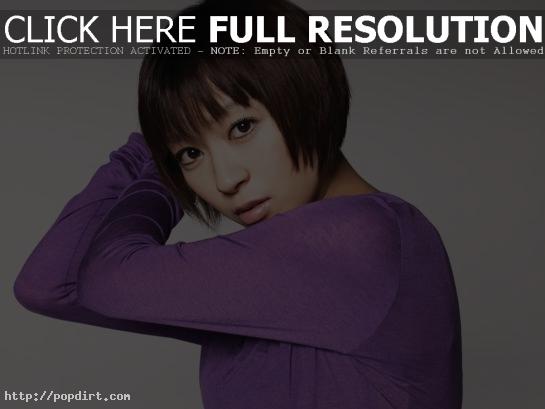 Hikaru Utada visited KUBE 93 FM in Seattle the other day, talking about how she got started in the music business, the sales success of her debut album, the inspiration for her new album, trying to make something more mainstream than her 2004 English album ‘Exodus’, feeling the most at home in the studio, approaching her work in America as a new debut, how it’s funny when people say “you’re English is so good” since she is from New York, being looked at as an outsider in Japan, what’s next for her, where she sees herself in five years, and believing she’d be in scientific research were she not a pop star.