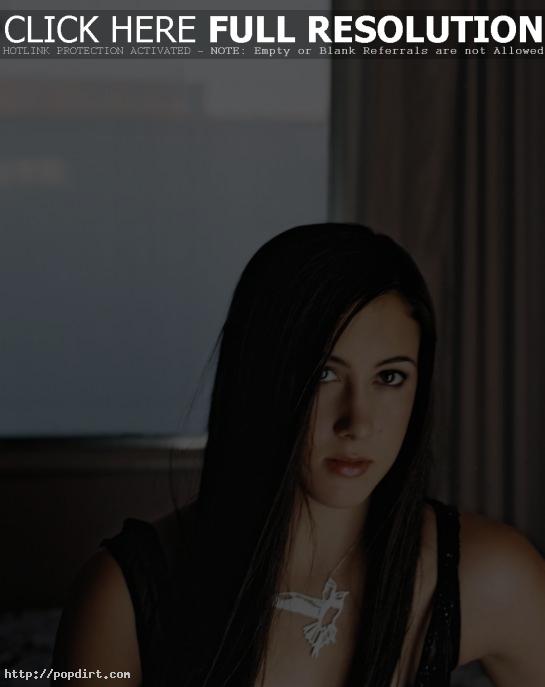 Vanessa Carlton spoke with Michael Parillo of Women.com. When asked why she chose to cover ‘Paint It Black’ by the Rolling Stones on her debut album ‘Be Not Nobody’ she said, “It depends on the song. I’m not a huge Stones fan. I love that song because it’s creepy. I love it when things scare me. The melody is kind of Middle Eastern and really unique. I knew I’d have a perception of it that’s all my own. I think that’s the only way you get permission to do a cover — if you really do a different take on a song.” The interview at ivillage.com has since been removed.

June 12, 2002 – Contributed Anonymously: Vanessa Carlton computer hasn’t been working, is why she hasn’t posted in such a long time.
Here’s what she wrote:

Hey!!!!!!
I’ve honestly not been able to chat. It was bumming me out. Hey guys. I’m sorry you guys thought I abandoned you. Never. I’m in Alabama right now and I’m so hot. It’s literally 90. I doing my show in about two hours. It’s just me and my band tonight. It’s a great club. I want to thank you guys for making my record gold. I’m giddy. I love my new tour bus. My bunk is so small I love it. I sleep for like twelve hours a night. Don’t ask me why I sleep well in small spaces. Missed you guys. We’ll talk soon.
peace
Vanessa

June 12, 2002 – Vanessa was on the CBS Early Show yesterday morning where she was interviewed and later performed ‘A Thousand Miles’. Vanessa talked about what inspires her to write songs and her donation to ‘Save the Music’.