Vanessa Carlton ‘Rabbits On The Run’ Out July 26th 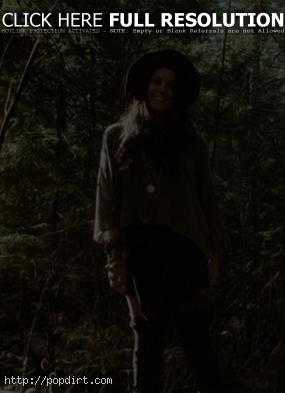 The new release date for Vanessa Carlton’s upcoming album ‘Rabbits on the Run’ is now July 26th. Vanessa will hit the road in June to preview the album nationwide and perform three sold-out shows at Joe’s Pub in New York City (tour dates below). The 30-year-old will perform on ‘The Tonight Show with Jay Leno’ in July in support of the album.