Vanessa Carlton Too Busy For Columbia U Right Now 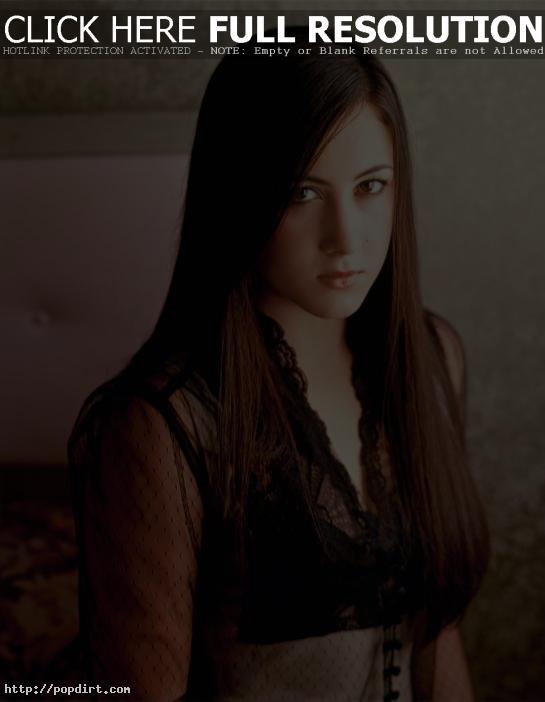 Chris Lamb of TeenMusic.com caught up with Vanessa Carlton before today’s release of her new album ‘Be Not Nobody’. Vanessa revealed that she’s deferred attending Columbia University, but says “I do plan to go back as soon as I can.” A transcript to the rest of his interview at teenmusic.com has since been removed.

Vanessa Carlton Feels Like Dr. Ruth Is Her Second Grandma

April 30, 2002 – Vanessa chatted with TeenPeople.com on Monday and claims the celebrity she was most excited to meet was Dr. Ruth. Vanessa admits, “Dr. Ruth and I have become best friends, not because we talk about sex, but because she’s the most amazing grandmother. Even though I’ve only met her once, I feel like she’s my second grandma. I met her at a Grammy party a few months ago, and she’s my favorite celebrity.”

April 29, 2002 – Vanessa checked in with fans on her official site’s message board following her chat on TeenPeople.com earlier today. Vanessa said the night before the release of her debut album ‘Be Not Nobody’, “Guys, my album is sitting in brown boxes all over the country waiting their turn to get played. I might as well be in there with them. It feels like Christmas Eve or something. I can only hope that I bring a bit of hope to somebody’s music box. Enjoy my record for it will certainly enjoy you.”

Vanessa Carlton Writes Music Gets Her Through

April 29, 2002 – Nancy Miller of Entertainment Weekly chatted with Vanessa Carlton ahead of the release of ‘Be Not Nobody’ tomorrow. Carlton says she’s able to relax by playing music, “Me just sitting in a room with my piano is my release with no time ticking. It’s what still gets me through. I don’t understand how artists who don’t write their music find release. Like with Britney, for example, who has such a grueling schedule, I wonder how much harder [it is] for her because she can’t go to a piano or a guitar and just down and sing and play her heart out. I wouldn’t know what to do if I couldn’t do that.” The full story at ew.com has since been removed.

Vanessa Carlton CD Priced At Only $7.99

April 29, 2002 – Ahead of the release of Vanessa Carlton’s debut CD ‘Be Not Nobody’, the Sunday advertising inserts from Best Buy and Circuit City have the CD priced at only $7.99, continuing the pricing trend that Ashanti used to help clear 500,000 albums the first week out. Meanwhile, Carlton will be on the Rosie O’Donnell Show on Monday before visiting MTV’s Total Request Live on Tuesday.