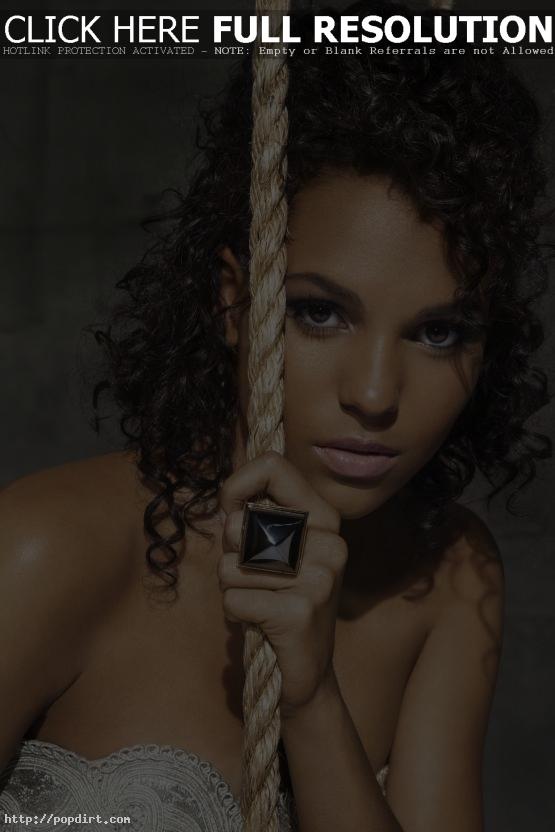 AOL’s Just So You Know did a Twitter interview with Vita Chambers earlier this month, asking the 17-year-old Barbados native aboue her new EP called ‘The Get Go’, its first single ‘Like Boom’, and more. Asked about the ‘Like Boom’ music video concept, Vita said, “It was so much fun!! The director, Sarah Chatfield was the one who came up with the idea.. When I heard about it I fell in love.”

As for the inspiration for her style, Vita responded, “I read a lot of fashion mags, but my biggest fashion inspiration is Gwen Stefani.” Check out the entire interview at jsyk.com.