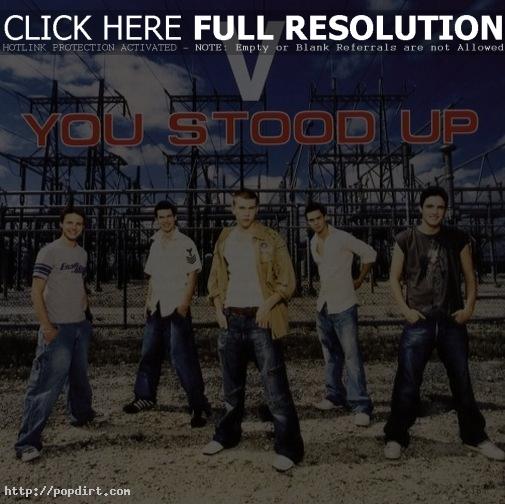 V made news of their breakup official on their website Monday (February 28) after being told by their label Universal they were being dropped. The letter said, “We’re sure you’ll see more of us in the future as we take various career paths – Mark is going to travel to the moon like Lance out of *NSYNC, Leon has set up his own Elvis lookalike agency, Antony can be seen flying harris hawks around various parts of Indonesia and Kevin and Aaron are going to live in New York with Sarah Jessica Parker. But seriously, we’ve loved every single second of being in V and wouldn’t change a thing. Well, maybe the album cover perhaps, hehe…”

One thought on “V’s Farewell Letter To Fans”