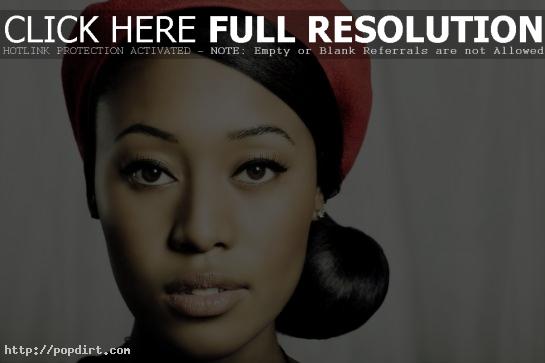 VV Brown checked in with her first blog from France to her American fans before doing a Universal party show. She served as English translator for one of her French record label representatives from the streets of Paris in the clip. “I’m here doing lots of promo,” the British pop singer said. “I miss you guys in America, but I’ll be back for the Maroon 5 tour.” Watch the brief update via YouTube below the cut.