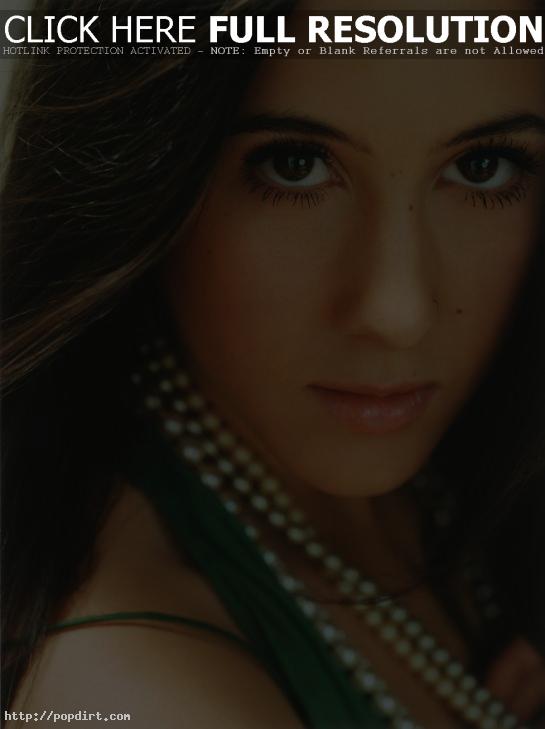 After paparazzi at the Glamour Women of the Year Awards shouted “Michelle! Michelle!” as Vanessa Carlton was getting out of her Toyota Prius to walk the red carpet, “she got pissed and said, ‘I am NOT Michelle Branch,’ and turned around,” a spy tells The New York Daily News. “Her escort said something to calm her down, so she turned back around and flipped the paparazzi the bird with both hands!” A rep for the singer called the claims a “fabrication.”

I was about to leave the city to do a PSA for Z100, but I’ve been flooded back to my very clean house. I ran 18 miles this weekend and actually enjoyed myself. My soundtrack was the new Fiona record (love it), Postal Service, and the old Franz Ferdinand. It got me through the pain.

I got a new puppy named victor. We are all convinced he is a direct descendent of Lord Byron. He is proud and victorious and has no idea how small he is (a long haired dachshund). I’ve kind of been leading the life of leisure of late. Writing, sleeping, running and hangin with Victor and friends.

Looking forward to finishing another album and hopefully sharing it with lots of you.

I’ve never felt so complete. Thank you for hangin out even when there’s not much goin on. xo v

October 3, 2005 – Vanessa ran the Continental Airlines Fifth Avenue New York Road Runners race last week, prompting a pal to gloat to the The New York Post: “She came in 17th out of 300 runners with a time of 5 minutes, 57 seconds per mile in the 18-mile race. Diddy didn’t do that!”

July 17, 2005 – Vanessa took part in a concert for Rolling Stone Originals. Watch her performances from the intimate Crocodile Cafe in Seattle of ‘White Houses’, ‘Ordinary Day’, ‘Who’s To Say’, ‘San Francisco’, and ‘Afterglow’ at rhapsody.com.

July 2, 2005 – Vanessa Carlton checked in with fans on her official website Friday (July 1) while on tour as the opening act for Stevie Nicks. The singer writes, “Hello all! Wanted to do a quick check in from the road. This tour is so plush and lovely. Stevie is one of the most generous women I’ve ever met. I have to say I welcome the challenge of having to prove myself every night to a group of fans that may not know me. In the end, it’s always so rewarding. Somehow my marathon training hasn’t suffered a step despite the tour. I swear I’m gonna be able to burn rubber soon. I’m quick. Will start work on new record in August. Meanwhile I’m practicing the new ones at every show. I promise that this time around, everyone will know that I have an album out! You guys are my rocks. Talk soon, v.”

June 13, 2005 – Vanessa checked in with fans on her official forum Sunday. The singer writes, “[Definitely] try to make it this Tuesday to the Living Room show. it’s at 7pm, it’s cheap and I’m playin new stuff. If I may be so bold, can I ask for some extra love on this evening? There will be some record execs who need to witness you in all your glory. Meaning don’t be afraid to: 1) Make an ass of yourself singing the wrong (or right lyrics). 2) Sport VC stuff. 3) Make request 4) Scream like you’re in the garden (only if your overcome with REAL joy). Hope to see you guys this week. Miss you! V”

2 thoughts on “Was Vanessa Carlton Mistaken For Michelle Branch?”