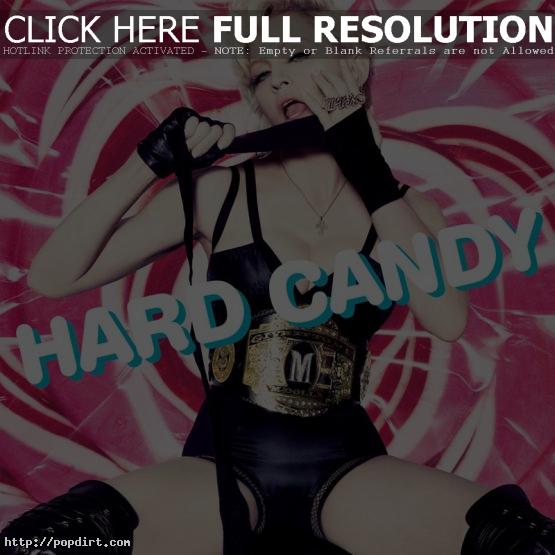 In celebration of the release of Madonna’s upcoming album ‘Hard Candy’, Control Room, MSN and Verizon Wireless will present the Material Girl live in New York’s famed Roseland Ballroom on Wednesday (April 30). The show will be available live on MSN Music In Concert at music.msn.com/madonna and will also be available for viewing post-show.

Meanwhile, Madonna’s ‘Hard Candy’ album is available for listening in its entirety before Tuesday’s release at myspace.com/madonna.

April 25, 2008 – Madonna visited the ‘Today’ show on Friday (April 25), telling Ann Curry that being a mother had changed the way she looked at life. “I think having children and having a family forces you to think about people besides yourself. You don’t really have a choice,” the 48-year-old mother of three explained. “And sometimes you think, ‘I’m the lucky one. How did I get to be the lucky one?’ So I think I just got to a point in my life where I thought, I have so much. And it’s a great tragedy if I don’t use what I have to make the world a better place. I know that sounds silly or cheesy or, like, a cliche or whatever. But it’s the truth.” Read more and watch the interview at MSN.com.