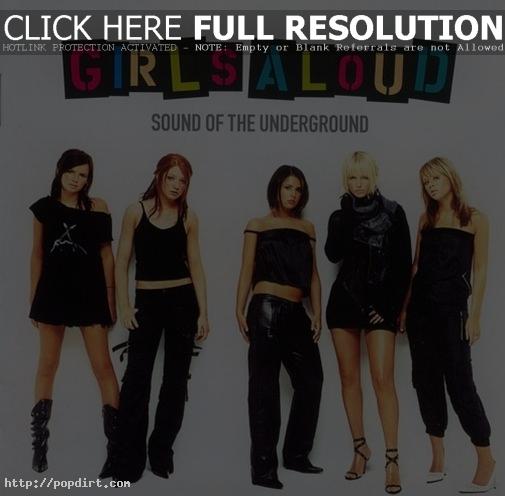 Popstars: The Rivals girl group Girls Aloud have spoken to News of the World after the firestorm of controversy that has both bands and their bosses going at each other’s throats.

Pete Waterman, boss of the boy band counterparts One True Voice had alleged the Girls Aloud single ‘Sounds Of The Underground’ had actually been performed by session singers.

Sarah Harding said, “To spread rumors that we didn’t sing on the record is ludicrous. Just listen to them and you can hear all of us belting out the song.” She added, “I will confess we didn’t know they used backing singers on ‘Sounds Of The Underground’ and ‘Stay Another Day’. But we’re not the first band to use them and we definitely won’t be the last.”