What Swagger Means To Cher Lloyd 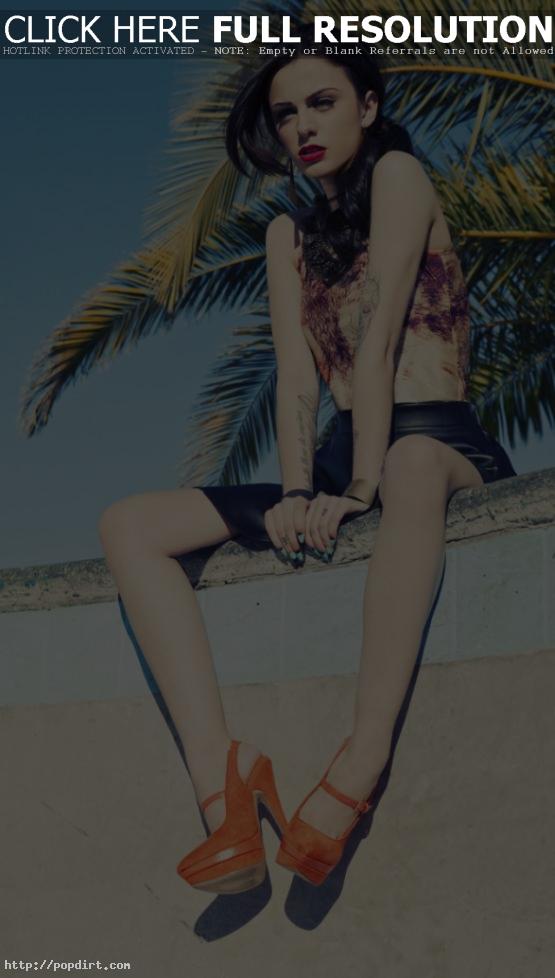 Cher Lloyd was interviewed during her cover shoot with Flavour Magazine. The British pop singer talked about what swagger means to her, the “really great producers” she worked with on her debut album ‘Sticks + Stones’, the craziest thing that’s happened to her, how it’s easy for her to stay grounded, and having no tips for handling the haters.

“Swagger means to have your own style and having that confidence with it,” the ‘Swagger Jagger’ singer explained. “You wouldn’t be all dolled up and look like a bit odd to other people but not be able to carry it. Some days I don’t feel like looking a particular way, so I won’t look that way. Some days I could wake up and I want to wear a dress. It just changes, but I don’t feel that I have to stay in that one particular style. I can do whatever I want to do.”