Which Nelly Furtado Song Is Her Favorite? 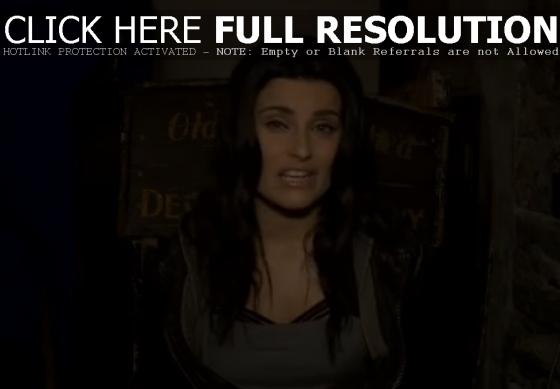 Nelly Furtado was filmed on the set of her ‘Night Is Young’ music video, where the Canadian pop singer talked about which of her songs is her favorite. “I think I have to say ‘Try’. ‘Try’ pops out to me all of the sudden,” Nelly responded. “I have had so many fans around the world, bless their hearts, who have just come up to me and told me so many beautiful things about that song. It’s called ‘Try’ and it’s on my second album ‘Folklore’.” Watch the comments via YouTube below.